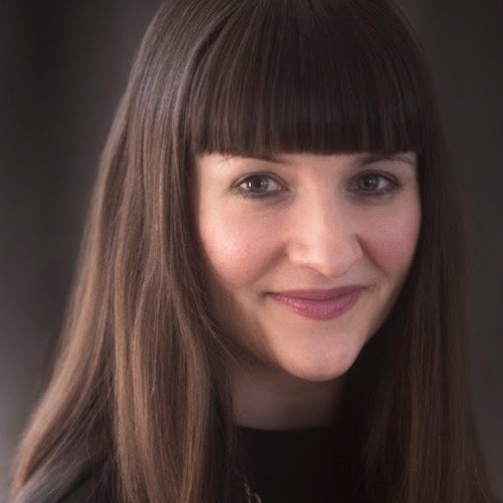 On April 25, the W.E.B. Du Bois department of Afro-American studies will celebrate the book launch of ISI 'Value' fellow Britt Rusert's Fugitive Science: Empiricism and Freedom in Early African American Culture. The event will take place from 5-7 p.m. in the New Africa House lobby. Copies of the book will be available for sale courtesy of Amherst Books.

Steven Tracy, ISI 2012-2013 'Engagement: the Challenge of Public Scholarship' fellow, was appointed Distinguished Professor in the Afro-American Studies department. A member of the W.E.B. Du Bois Department of Afro-American Studies since 1995, Tracy is the leading authority on intersections between African-American literature and blues music. In addition to his books, Langston Hughes and the Blues and Going to Cincinnati: A History of the Blues in The Queen City and A Brush with the Blues, and Hot Music, Ragmentation, and the Bluing of American Literature, Tracy has published more than 75 book chapters and articles.

In addition to his scholarship, Tracy is played with the Cincinnati Symphony Orchestra and opened for artists such as BB. King and Muddy Waters.

Mari Castañeda, 'Emancipation' ISI fellow, was named a 2016-2017 faculty fellow of the National Academy of Television Arts and Sciences. Castañeda will participate in a week-long faculty seminar in November as part of her fellowship. 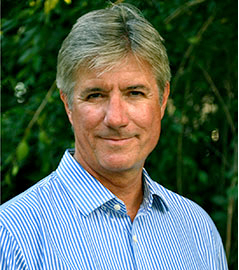 'Public Thought, Public Art, Public Effect' ISI fellow James Young will give a talk at the Institute for Holocaust, Genocide, and Memory Studies on November 16 at 4:30 p.m. on his new book, The Stages of Memory: Reflections on Memorial  Art, Loss, and the Spaces Between. Young is the founding director of the Institute and Emeritus Distinguished Professor of English and Judaic and Near Eastern Studies. The event is sponsored by the University of Massachusetts Press.

Former ISI 'Transformations' fellow Max Page and Marla Miller will discuss their new book, Bending the Future: Fifty Ideas for the Next Fifty Years of Historic Preservation in the United States at the Jones Library at 7 p.m. on November 14. Their book is a collection of essays examining the current state and future prospects of the National Historic Preservation Act, and the event is sponsored by the University of Massachusetts Press.