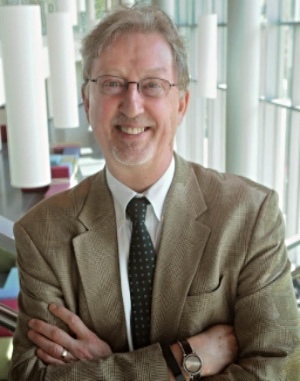 I look forward both with enthusiasm and more than a little modesty to becoming the second Director of the Interdisciplinary Studies Institute. The source of my enthusiasm is obvious: ISI has organized, funded, and otherwise promoted many of the most interesting and significant events that have taken place on this campus since its inception as ISHA more than fifteen years ago.

The source of my modesty is equally obvious: the principal source of ISI's success has been Stephen Clingman's thorough understanding of the enormous scholarly and creative riches and opportunities offered by this campus, its faculty, and its students. I've been fortunate to be a member of ISHA's and then ISI's board long enough to have learned at least a little of how Stephen has used that understanding to draw effectively on the talents of UMass's faculty and students to accomplish all that ISI has. I look forward to maintaining all the activities that ISI has organized, funded, and promoted during Stephen's directorship, and to working toward substantially expanding the scope of the Institute's activities. Finally, watch this space for information about an event to honor Stephen early in the fall. 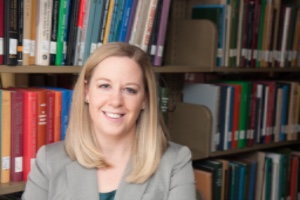 Amanda Waugh Lagji, ISI Assistant since Spring semester of 2012, successfully defended her dissertation titled, “Waiting for Now: Postcolonial Fiction and Colonial Time” on March 29, and will join the faculty of Pitzer College as an Assistant Professor of English and World Literature for the 2017-18 academic year. In March, Amanda won the 2017 Graduate Student Caucus Essay Award for the Northeast Modern Language Association.

We would like to thank Amanda for her many considerable contributions to the Institute over the past five years, and wish her all good fortune as she moves out to California to begin her career at Pitzer! 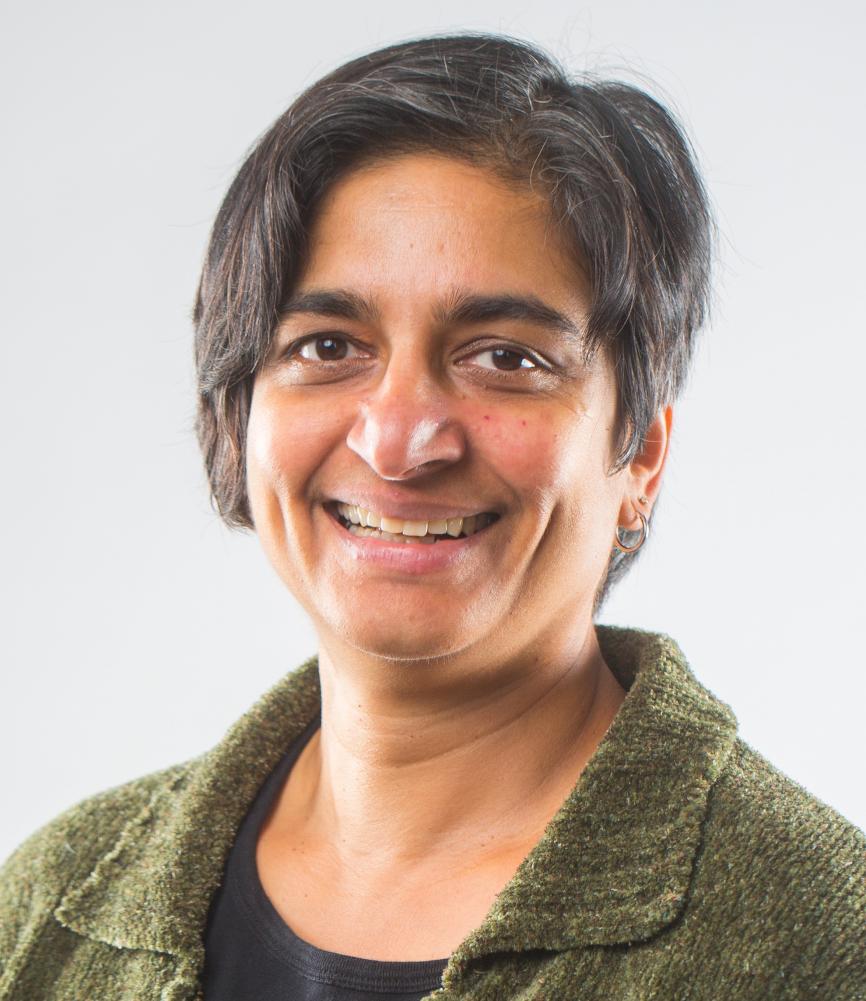 Congratulations to Banu Subramaniam, ISI Board Member and Professor of Women, Gender and Sexuality Studies on being awarded a fellowship at the Newhouse Center for the Humanities at Wellesley College for the 2017-2018 academic year. 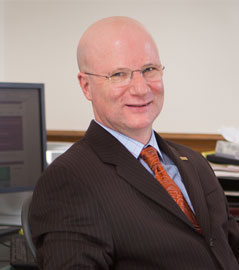 Former ISI “Transformations” Fellow and Professor of Linguistics John McCarthy, is relinquishing his role as Dean of the Graduate School to devote more time to his duties as Senior Vice Provost for Academic Affairs, as well as to his linguistics research. John has been tremendously successful in his position as Dean; we wish him all good luck going forward. 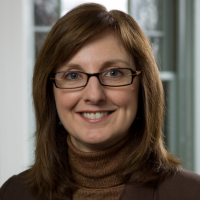 Elizabeth Chilton, Professor of Anthropology, Associate Vice Chancellor for Research and Engagement, and former ISI fellow (2009-2010 and 2012-2013) has been named Dean of the Harpur College of Arts and Sciences at Binghamton University in New York. In addition to twice being a member of our seminars, Professor Chilton offered valuable support to the Institute, especially during our transition from ISHA to the ISI. We wish her all good luck in her new position!