Former ISHA and ISI Fellow, professor of anthropology and director of the W.E.B. DuBois Center Whitney Battle-Baptiste appeared on a panel during a two-day academic conference on the relationship between black religious traditions and material objects hosted by the new Center for the Study of African American Religious Life (CSAARL) at the Smithsonian National Museum of African American History and Culture (NMAAHC) in Washington, D.C. Battle-Baptiste spoke about the importance of material culture as a physical connection between our past and present. 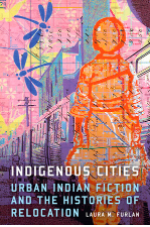 Laura Furlan, current ISI Faculty Fellow, recently celebrated the publication of her latest book, Indigenous Cities: Urban Indian Fiction and the Histories of Relocation, in which she demonstrates that stories of the urban experience are essential to an understanding of modern Indigeneity. More information about the book is available on the website of the University of Nebraska Press website.

On October 2, former ISI faculty fellow and emeritus professor in the department of Psychology and Brain Sciences, Ervin Staub, gave a talk on the UMass campus titled, “The Power of Active Bystanders: Genocide, Reconciliation, Police Behavior, Children and Bullying, and Trumpworld,” which addressed possible interventions to prevent harmful behavior and to generate positive action. 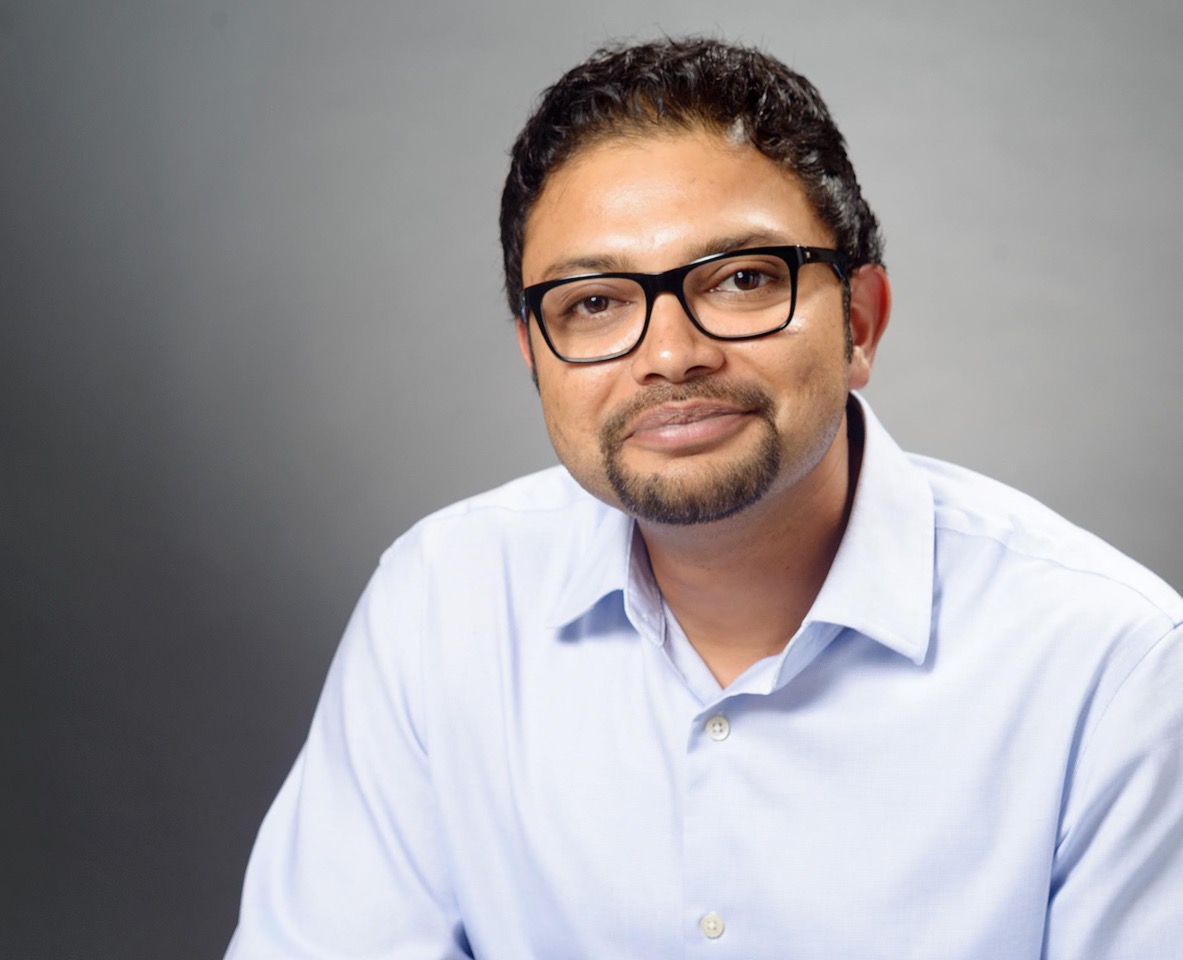 In May of 2017, the Chicago Review of Books published an interview with current ISI ‘Dissent’ fellow  Malcolm Sen (English) about the role of literature in our collective understanding of climate change, and specifically about the importance of climate change fiction (“cli-fi”) and its social and artistic relevance. 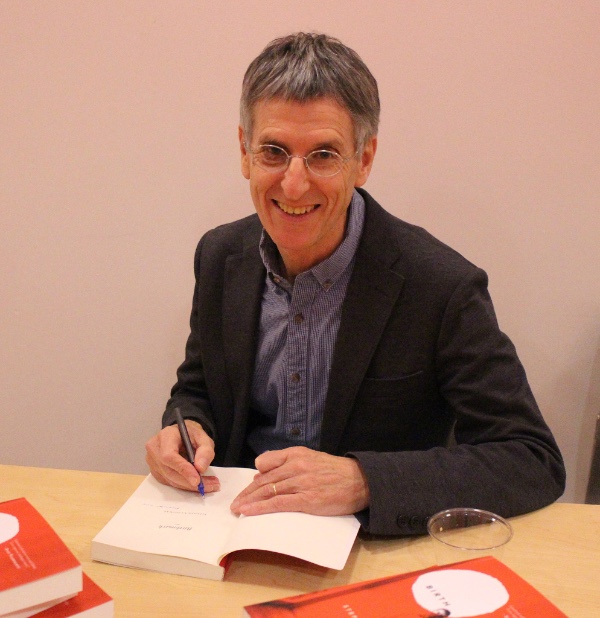 As I contemplate stepping down as Director of the ISI at the end of June, it’s amazing to think that in our two incarnations (ISHA/ISI), we have been under way since 2001. In that time we have hosted close to 170 fellows in our faculty seminars. We have had a run of successful residencies with such figures as Caryl Phillips, Jean and John Comaroff, and (most recently) Daniel Kanstroom. We have held lectures, workshops and community meetings, and cosponsored significant events across campus. We have hosted national and international symposia on Chinua Achebe and James Foley.

For me it has been an honor, a pleasure, and a privilege to be part of it all, and I couldn’t be more grateful. I am grateful to a succession of Provosts and Deans for funding us. I am grateful to an extraordinary run of graduate assistants whose help has been invaluable over the years. I am deeply grateful to the members of the ISHA and ISI boards, who have been a collegial and intellectual family in this project. And I am grateful to everyone in the ISI community for your generosity, energy, friendship, tolerance and enthusiasm in our collective inquiries and engagement. I have learned an enormous amount from our exchanges; it has been a thrill to get to know you.

John Kingston has been with us from the start, and I know that with him at the helm, the ISI will be in the best of hands. I look forward to seeing the institute’s sustained programs and new directions over the next phase of its existence. Here’s to a brilliant and enriching future, ISI!