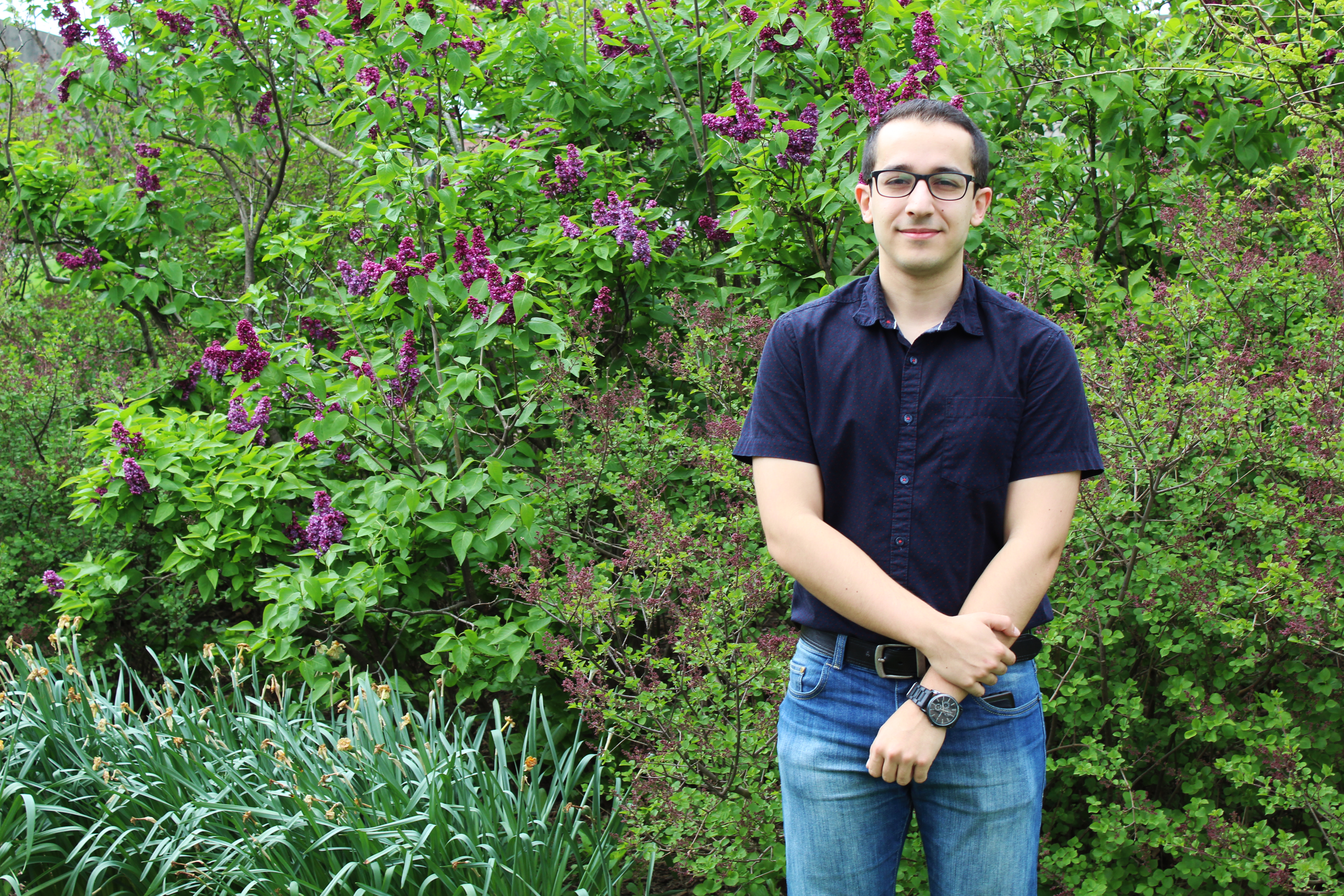 Politics Hits Close to Home, When Home Is Far Away

Mahdiar Edraki ’19 may never forget his 2017 winter break. At home in Dubai, he was preparing to return to UMass Amherst to continue his undergraduate studies in mechanical engineering. He had just finished saying tearful goodbyes to his friends when he received word that due to a recently enacted travel ban, he wouldn’t be able to return to campus.

President Trump had recently signed legislation forbidding entry to the United States for residents of several Muslim-majority countries, including Iran, where Edraki lived until he was seven years old. Although he had been in Dubai for most of his life, it made no difference; as far as the United States was concerned, he was an Iranian citizen.

Edraki was stuck, and worried about the future of his academic studies and career. “I take my education seriously. I was already thinking about my post-graduation plans, and in a split second, the president took all of that away from me,” he says. “It made me realize how uncertain things are in my life. I thought of all the blessings I had in my life, and how they could be taken away with basically a snap. It made me appreciate my opportunities more.”

Edraki contacted the International Programs Office (IPO)’s Director of International Student and Scholars Services Kenneth Reade. Before he knew it, an email tree addressing his situation began to grow. Director of Education Abroad Advising and Student Success Carol Lebold and professors in the engineering department worked with IPO advisors to formulate a plan to ensure that Edraki’s education continued uninterrupted.

Very quickly a solution was reached. With IPO’s assistance, Edraki would study abroad at the University of Waikato in New Zealand. It would be easier to get a visa to go there, and the semester started in February, allowing more time to prepare. He was able to enroll in general education courses, and a dynamics course crucial to his major.

After lobbying the U.S. embassy for months, and a legal challenge to Trump’s travel ban in the U.S., Edraki was assured he could enter the United States legally. He returned to UMass Amherst the following semester, inspired to repay the university for the help. In gratitude, he immediately began training to be a resident assistant in the dorms. “Everyone wanted to make sure I succeeded and did well,” he says. “It made me feel like I’m part of this community.”

Edraki and was honored for his “exemplary achievement, initiative and leadership” as one of the university’s 21st Century Leaders when he graduated from UMass Amherst this spring. He will pursue his doctorate in mechanical engineering at Northeastern University in fall 2019.