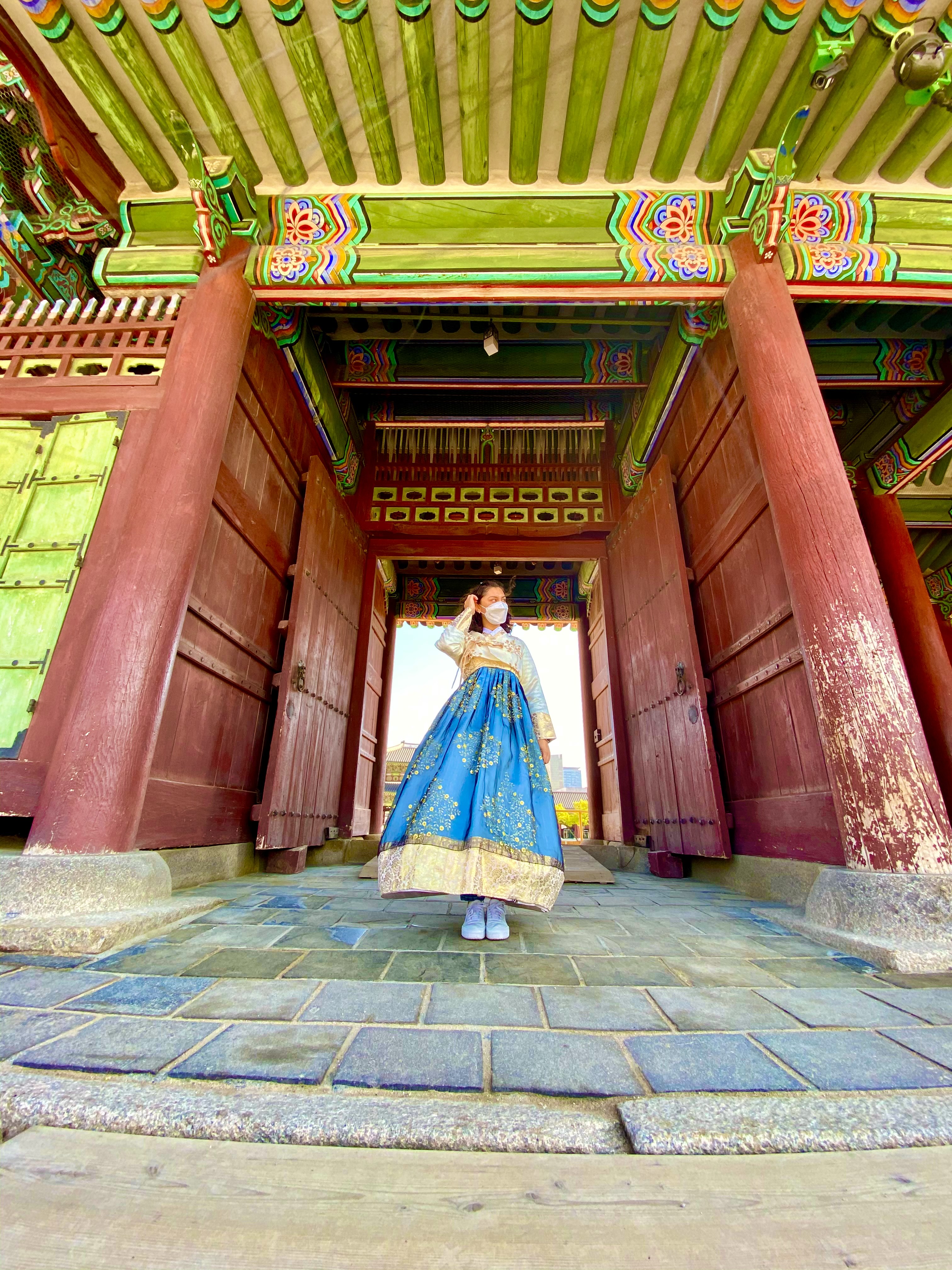 I Am UMass Abroad: Elizabeth Paez

Elizabeth Paez ‘21, Political Science, spent the Spring 2021 semester studying at Korea University. It was actually her third semester abroad, and when asked about why she studied abroad during the pandemic, Liz had lots to say. “I chose to pursue study abroad plans despite the pandemic, because my biggest hope coming into college was being able to live abroad and expose myself to different cultures, especially in Asia. Upon entering UMass as a freshman, I knew I wanted to study abroad as much as I could, so I had calculated all of my semesters strategically to allow me to be able to go abroad three times: sophomore year, spring semester in Thailand; junior year, spring semester in Costa Rica, and senior year, fall semester in Japan. However, while I was studying in Costa Rica, in spring 2020, the COVID pandemic first broke out on the global scale. I was sent home and worried about my future plans to study in Japan. While awaiting news on Japan, I noticed that South Korea was doing very well in their response to the virus and so I listed South Korea as my backup plan for spring 2021 study abroad. After Japan was cancelled for the second time, I was so grateful to still be able to have the opportunity to go abroad to South Korea.

Study abroad is such an important experience for me, because I think it's absolutely essential as a global citizen to step out of my comfort zone and expose myself to different cultures and perspectives in order to be more well-rounded. Not only does studying abroad help one grow as an individual but it gives a sense of self-responsibility that sometimes complacent learners face. Growing up in the US education system, I think it has to be acknowledged that we as students are learning through one perspective in early education. It's very important to be responsible for going outside of those particular constraints and exposing ourselves to different methods of learning, especially from different perspectives. I'm a firm believer that you learn a great deal through a formal structure, but you learn the most outside of the classroom, and what better way to learn than by traveling and exposing myself to different environments. Especially considering this day and age, many Americans as well as western perspectives have a very individualized ideology and I believe it's crucial to build relations in the global community to encourage the movement of collaborative thinking, as the world needs us to work together to promote positive change.

I also think that (in a less grand approach), study abroad helps you grow as an individual. Studying abroad three times has really formed me into the thinker and person I am now. It has helped me overcome fears that come with growing and it has made me realize that I am much more competent and capable than I credit myself. Studying abroad gave me the confidence to be able to pursue my goals without concern over failure, you will fail many times but coming back from that failure and trying again is the difference. And who knows, studying abroad might ignite something within you to realize that your future lies elsewhere and that makes it all the more exciting.”

Liz’s Must-Do Recommendation for future students studying in Seoul: “Try local food! The places that usually don’t look the fanciest or upscale are usually the places with the best food and best prices. Try to follow the locals, if you see a lot of locals going to a certain place, trust them. Definitely visit the COEX Mall to see the Starfield Library, too!”