David Ben-Gurion and the First Israelis 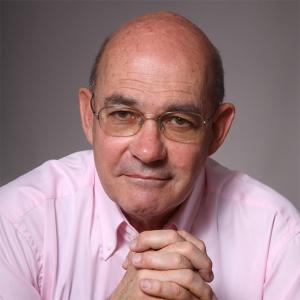 Tom Segev, a leading Israeli historian and journalist, presents his new book A State at Any Cost: The Life of David Ben-Gurion.

As the founder of Israel, David Ben-Gurion long ago secured his reputation as a leading figure of the twentieth century. In his definitive biography, Segev uses large amounts of previously unreleased archival material to give an original, nuanced account, transcending the myths and legends that have accreted around Ben-Gurion. The result is a full and startling portrait of a man who sought a state “at any cost”—at times through risk-taking, violence, and unpredictability, and at other times through compromise, moderation, and reason. Segev’s Ben-Gurion is neither a saint nor a villain but rather a historical actor—a twentieth-century leader whose iron will and complex temperament left a complex and contentious legacy that we still reckon with today. 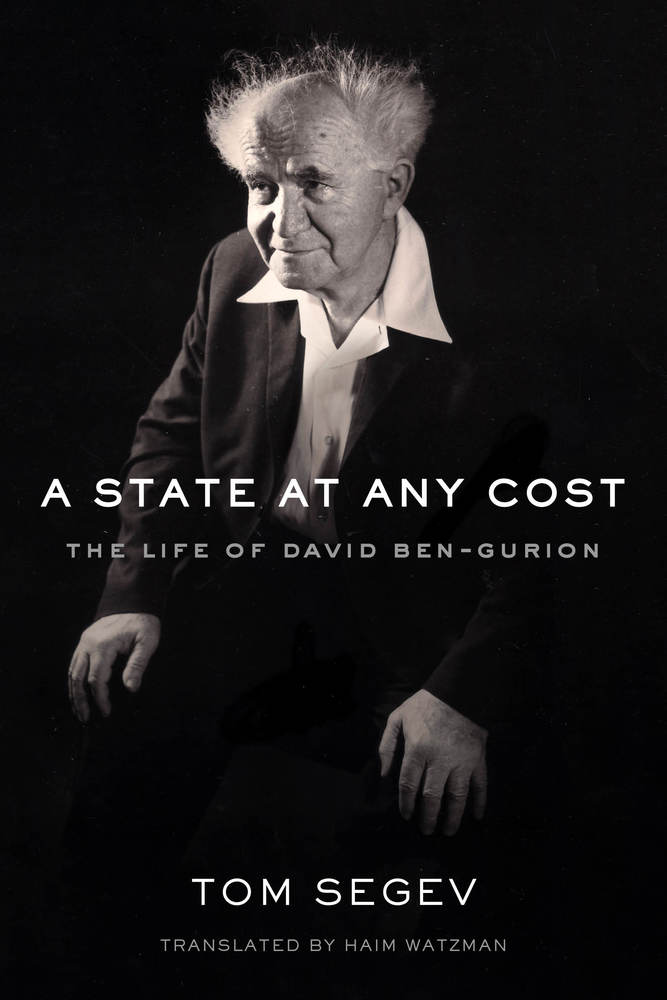 Tom Segev is among Israel’s leading journalists and historians. His works include The Seventh Million; 1967: Israel, the War, and the Year That Transformed the Middle East; Simon Wiesenthal; and One Palestine, Complete (chosen one of ten best books of 2000 by The New York Times).

This event is co-sponsored with the generous support of the Department of Judaic and Near Eastern Studies, UMass Amherst, and the Program in Jewish Studies at Smith College.