The Massachusetts AI and Technology Center for Connected Care in Aging and Alzheimer’s Disease (MassAITC), housed at the University of Massachusetts Amherst, announced today the distribution of $1.7 million to its first seven pilot projects. The goal of the funding is to spur innovation at the intersection of AI, technology and aging.

MassAITC is a collaboration between the Commonwealth’s premiere institutions of education and health—including, in addition to UMass Amherst, Brigham and Women’s Hospital, Massachusetts General Hospital, Brandeis University and Northeastern University—and is led by Deepak Ganesan and Benjamin Marlin, both professors in UMass Amherst’s Manning College of Information and Computer Sciences (CICS), and Niteesh Choudhry, executive director of the Center for Healthcare Delivery Sciences and professor at Brigham and Women’s Hospital and Harvard Medical School. Two UMass Amherst researchers in the university’s Institute for Applied Life Sciences, Michael Busa and Amanda Paluch, are among the pilot project recipients. Busa directs the Center for Human Health and Performance; Paluch is a professor of kinesiology.

More than 90% of older Americans would prefer to stay in their homes as they age. However, the prevalence of chronic illness, including Alzheimer's disease, can make the goal of successful aging at home impossible without substantial support. MassAITC pilot projects will make great strides toward the goal of aging at home through interdisciplinary research that draws on the perspectives of patients, caregivers, clinicians, behavioral scientists and other stakeholders. These perspectives inform the work of teams whose expertise lies in wearable and contactless sensing, artificial intelligence and machine learning.

The MassAITC pilot awards competition is driven by a broad mandate to leverage technology, including AI and machine learning, to address a range of challenges related to aging and Alzheimer's disease and related dementias (AD/ADRD). According to Ganesan, “The pilots bring together an exceptional group of interdisciplinary investigators and also leverage outstanding capabilities for testing and validating these technologies and expertise across the Center, including state-of-the-art facilities and patient cohorts to facilitate validation of these technologies in real-world at-home settings.”

“We are particularly pleased that many of the awarded projects represent collaborations between the private sector and academia. The built-in engagement with a robust network of experts and resources is part of what sets the program apart,” says Choudhry.

MassAITC is a member of the a2 Collective—a program funded by the National Institute on Aging, part of the National Institutes of Health, under grant P30AG073107—that administers the annual a2 Pilot Awards for projects using AI and technology approaches to benefit older adults, including individuals with AD/ADRD, and their caregivers.

Visit http://massaitc.org to view the full list of awardees and descriptions of their projects. 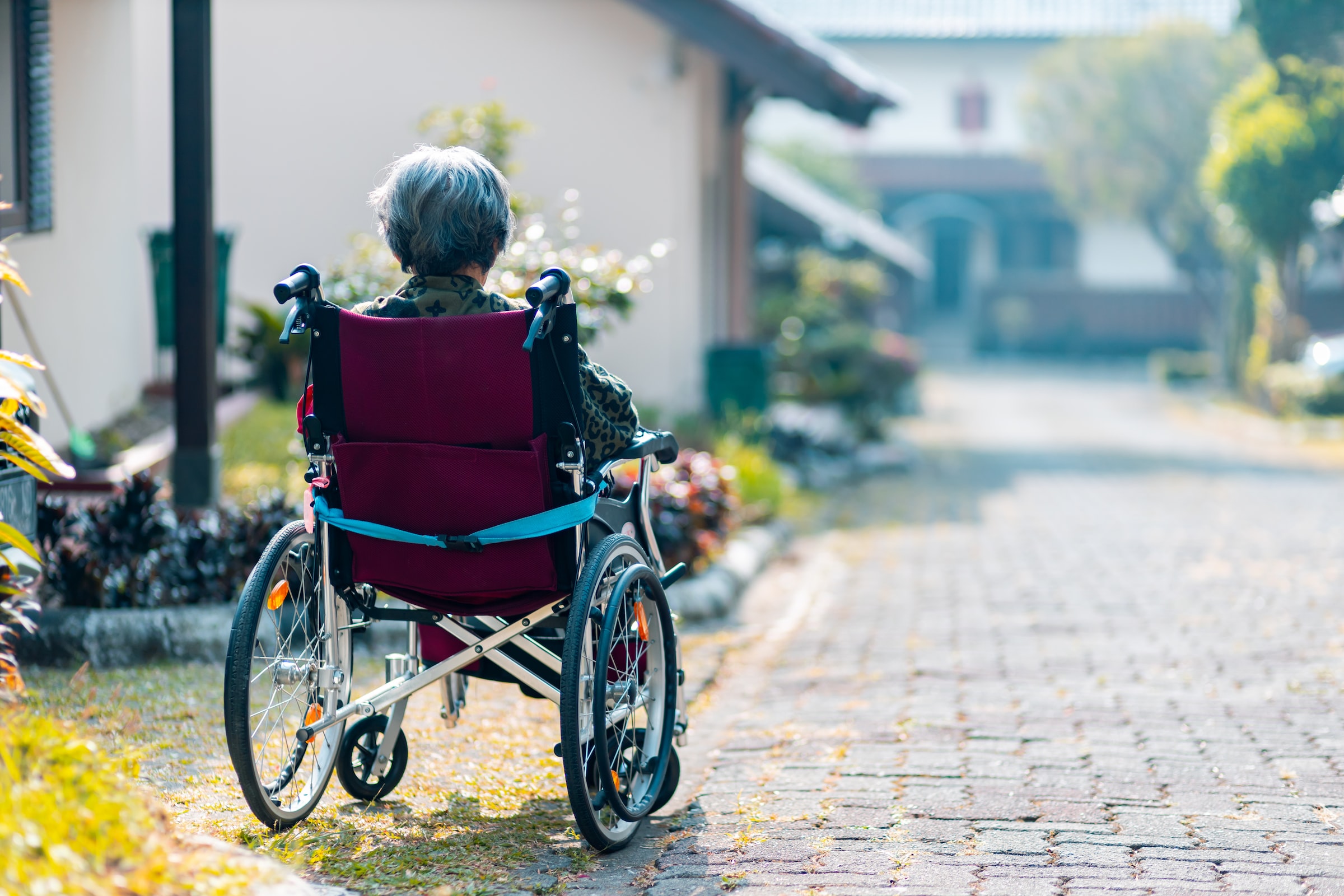