The seed grants are designed to advance translational and applied research and development efforts from UMass-based faculty groups, pre-startup companies and affiliated individuals by helping them to develop spin-out/startup companies and/or UMass intellectual property, or by developing significant interdisciplinary extramural translational research funding, Reinhart says. The winning team leaders and their projects are:

Alumnus Paul Manning and his wife, Diane, committed $1 million through their family foundation to establish the Manning Innovation Program. It provides three years of support for advancing a robust and sustainable commercialization pipeline of applied and translational research projects from UMass Amherst.

The seed grants were awarded after a competitive process that narrowed more than 25 teams to six winners. Faculty researchers will not only receive seed funding of $100,000 each for projects for up to 18 months, but also business training and mentorship from IALS, the College of Natural Sciences, the Berthiaume Center for Entrepreneurship and the Isenberg School of Management, Reinhart points out. He says the Manning Foundation’s gift provides an investment in UMass Amherst as a partner of choice in advancing and applying knowledge and innovation to benefit human health and well-being.

The selection process involved on- and off-campus reviewers with diverse science, engineering and business expertise and was supported by Manning-IALS Summer Business Innovation Fellows. Reviewers were selected from among these fellows and are now second-year MBA students in the Isenberg School.

Paul Manning, a 1977 UMass Amherst graduate, is an entrepreneur with 30 years of experience in the healthcare industry. He most recently founded PBM Capital Group in 2010, a healthcare-focused private investment group that looks for opportunities to use its entrepreneurial and operational experience to make high-growth pharmaceutical, molecular diagnostic, gene therapy, life science, health/wellness and consumer product investments.

Manning was also the anchor investor in Maroon Venture Partners, the first venture-capital fund at UMass Amherst. Created in 2017, the fund is a $6 million for-profit investment vehicle created to support alumni, faculty, and student businesses in their early stages. IALS was established in 2014, supported by a total investment of more than $150 million from the Massachusetts Life Science Center and the campus. The Manning-IALS partnership has enabled a total of 12 UMass-based translational projects since 2019. 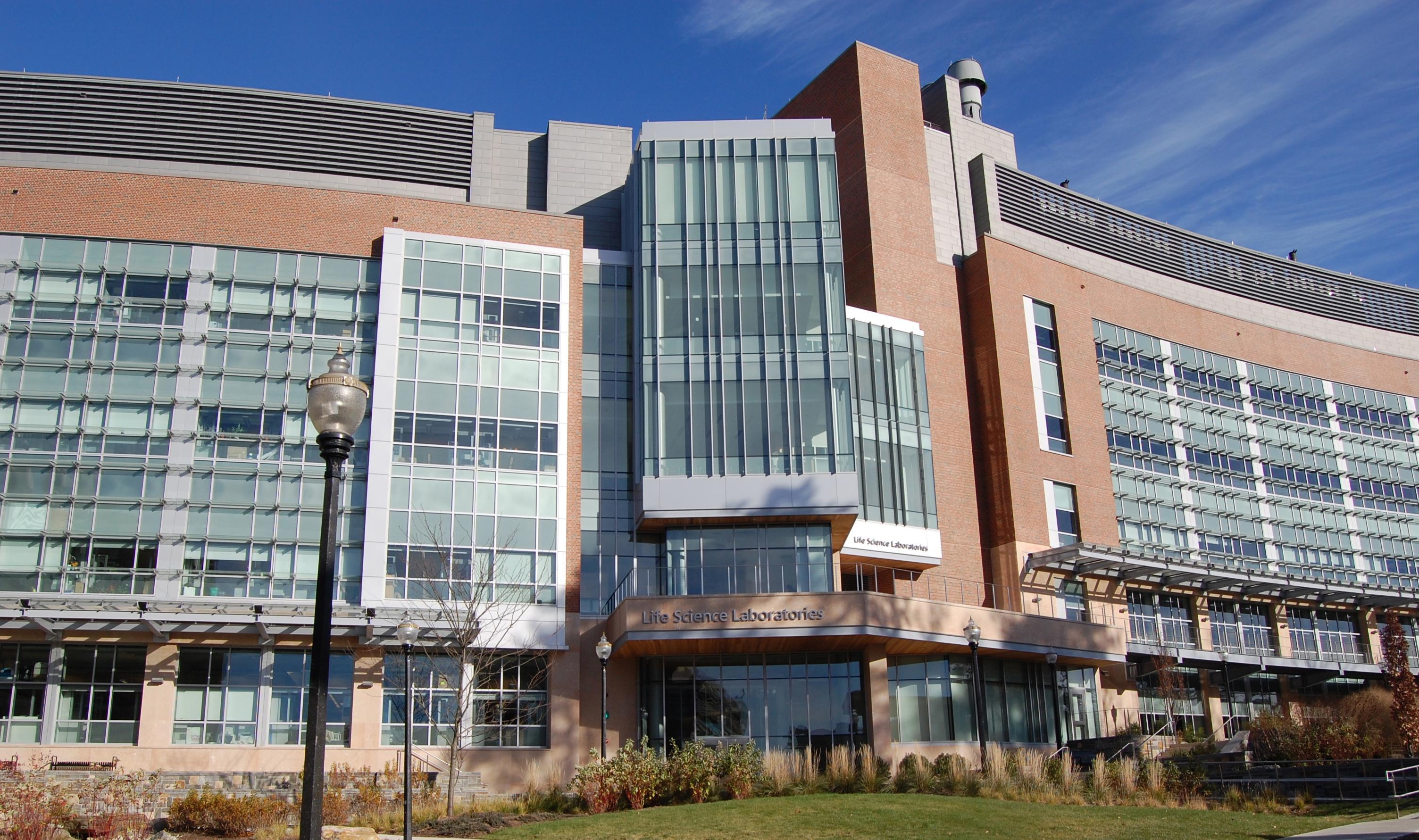