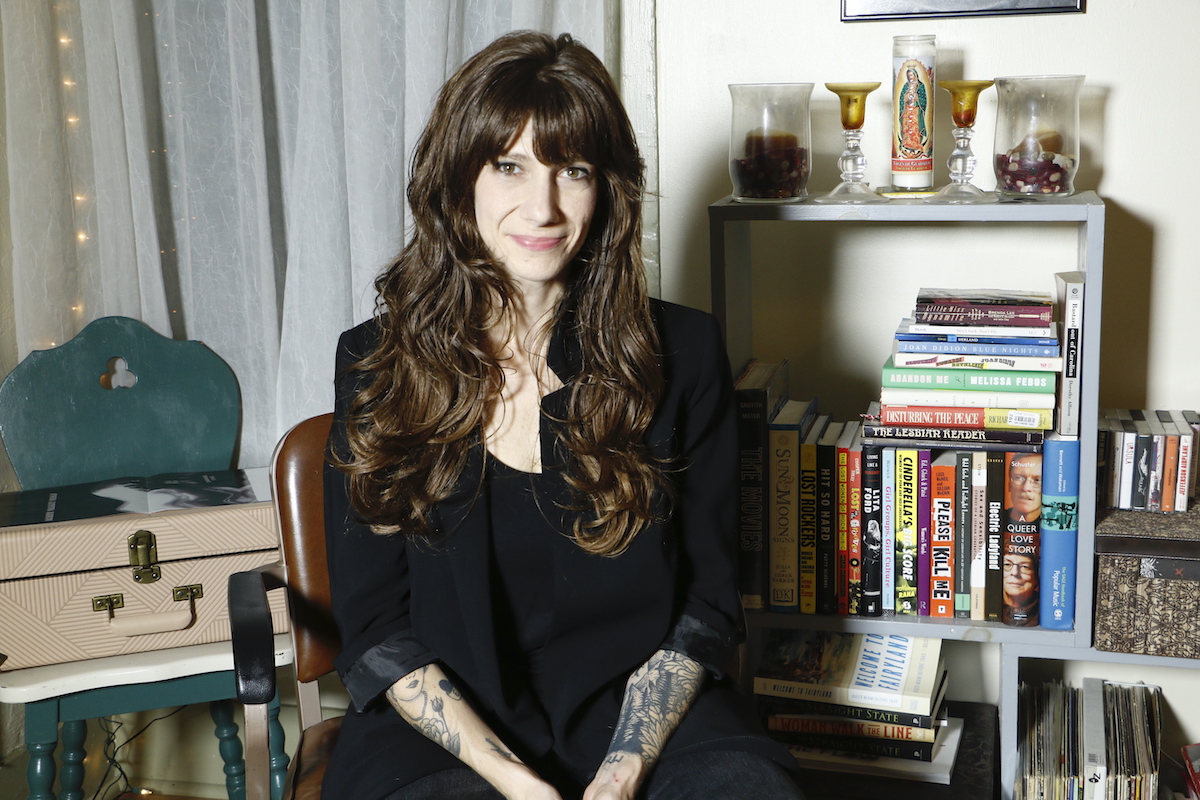 I curate the Women of Rock Oral History Project, a collection of digital interviews and written transcripts, housed at the Sophia Smith Collection at Smith College www.womenofrock.org. I am interested in rock music and popular culture, and how political and cultural trends affect women-identified rock musicians and their access to audience. I am more generally interested in popular culture as a whole, and the cyclical trend of “women in rock” in mainstream music media. I am currently investigating the removal of nonconformist women from mainstream rock radio after the World Trade Center attack on September 11th.