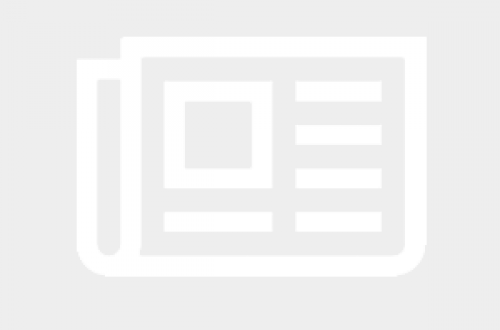 Four projects proposed by faculty members have been awarded Public Service Endowment Grants from a special campus fund designed to boost outreach, extend the campus resources into the surrounding community and enhance the public service mission of the university, including the “Documenting Black History in the Connecticut Valley" project led by Marla Miller, professor of history.

In the academic year 2021-2022, the Institute for Holocaust, Genocide, and Memory Studies (IHGMS) at the University of Massachusetts Amherst will bring together an interdisciplinary group of scholars from the Five Colleges to explore the topic of “Race, Indigeneity, and Settler Colonialism in Global Perspective,” including Alon Confino. 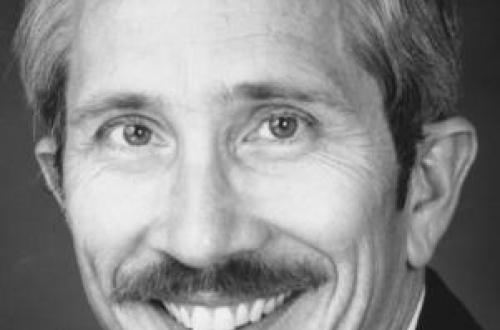 “The Department of History at the University of Massachusetts Amherst has lost one of the leading teachers and writers in its history,” shared Brian W. Ogilvie, chair of the department. “We are proud to honor and continue his commitments to undergraduate teaching, and to bringing first-rate historical scholarship to a broad public outside the academy.”

Nathan Kapoor is a Ph.D. candidate in the Department of the History of Science at the University of Oklahoma. His dissertation examines the electrification of New Zealand.

Abstract: Visual images of the Cerro Rico, Potosí’s silver-bearing mountain, circulated widely in European histories and travel narratives from the mid-sixteenth century onwards. In addition to these published illustrations an array of cartographic images, ranging from basic sketches to formal maps, were created between the early seventeenth and late eighteenth centuries. Made by miners, mining officials, and military engineers, these images, which remained unpublished throughout the colonial era, are considerably less well-known and have received only limited scholarly attention.

Wistariahurst From Western Mass to the World: W. E. B. Du Bois’ Genesis in Great Barrington

Wistariahurst to Host
From Western Mass to the World: W. E. B. Du Bois’ Genesis in Great Barrington

(HOLYOKE, MA) On Thursday, February 8, from 6:00 – 7:30pm, Wistariahurst will host a talk entitled From Western Mass to the World: W. E. B. Du Bois’ Genesis in Great Barrington presented by Camesha Scruggs. This talk is open to all. An optional donation at the door will support the on-going presentation of historical lectures at Wistariahurst.

"Threats to Democracy and Dangers of War," A Conversation with Medea Benjamin, Amer Ahmed, Mojgan Haji, and Christian Appy

The United States is at war in Afghanistan, Iraq, and Syria, and U.S. leaders have threatened war in North Korea, Iran, and Venezuela. Fears of deportation, white supremacist violence, police violence, climate change-related disaster, and economic insecurity have heightened anxieties among vulnerable populations.

What “Threats to Democracy and Dangers of War” do we face today? How can history inform strategies for resisting war and attacks on democracy?

Building Your Resume for History Majors

Learn cutting edge strategies for creating a resume that gets read! Open to all history majors and minors. Pizza and spritzer served.