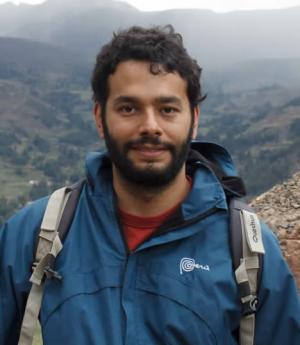 Interests: In my master’s research I investigated the history of the concept of “Pan-Americanism” in Brazil, starting in 1889, and culminating with the political function Pan-Americanism had in Brazil’s process of alignment with the United States and the country’s involvement in World War II alongside the Allies. My doctoral research moves forward to the post-war years and the rise of state-planned developmentalism in Brazil and its connections with the national and international contexts. Specifically, my research focuses on the politics of river basin management and development, including politics of water, energy, and transportation infrastructure in the São Francisco River Valley between 1945 and 1979.