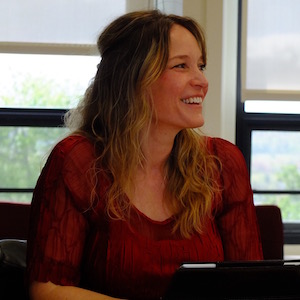 Interests: African American clubwomen and their social and political activism comprise the general focus of my research. The National Association of Colored Women (NACW) and the contributions of its members from 1895 to the 1920s established the basis of my master’s thesis, which explored the formative years of the NACW and their efforts toward acquiring prison reforms and abolishing the convict lease system. I intend to extend this work with a focus on African American women’s transnational endeavors, including attempts to establish global ties to other women of color, to place U.S. race relations into an international, comparative context, and to develop a diasporic identity. I am especially interested in the evolution of black women’s activism during the interwar years and how they negotiated space and strategized their labors during the Depression, New Deal, and World War II.