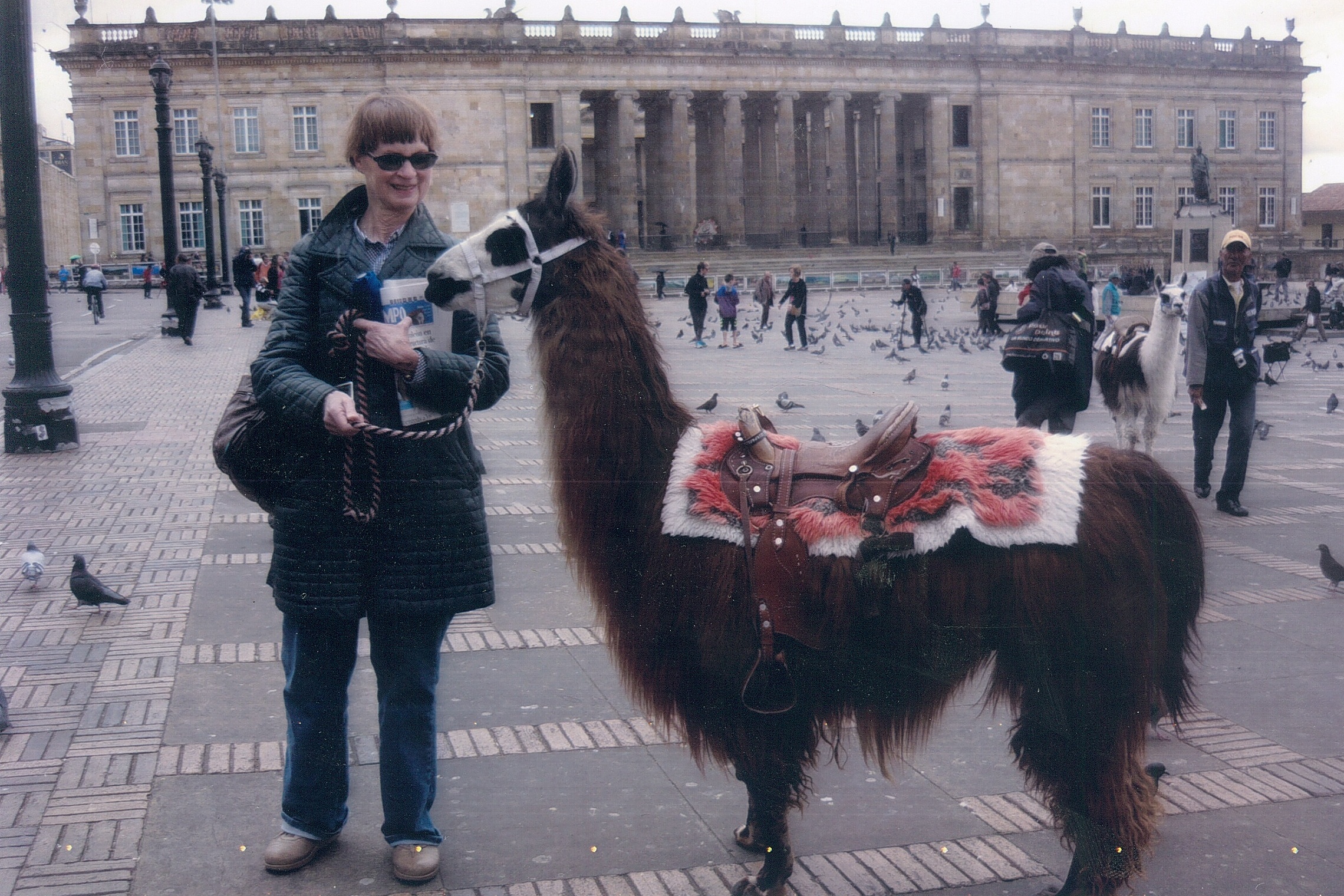 Research Interests and Professional Activities
All Latin Americanists are generalists to some degree for we study the history of twenty-one different countries from pre-Columbian times to the present. Between 1969 and 2010 I taught undergraduate and graduate survey courses on Latin America and the Caribbean during the colonial and national eras.  Since my retirement in 2010 I have focused my energies upon my ongoing research specializations: the history of Colombia and comparative Latin American frontiers.  In 2014 I published a book dealing with Colombia’s role as a neutral country in World War I.  My current project is an examination of the impact on Colombia of the influenza pandemic of 1918.

Professor Jane Rausch holds a PhD from the University of Wisconsin.

Colombia and World War I: The Experience of a Neutral Latin American Nation during the Great War and Its Aftermath, 1914-1921 (Lexington Books, 2014)

Territorial Rule in Columbia and the Transformation of the Llanos Orientales (University of Florida Press, 2013)

From Frontier Town to Metropolis: A History of Villavicencio, Colombia, since 1842 (Rowman & Littlefield, 2007)

On August 15, 2014 Fulbright Colombia organized a special ceremony to mark my 50 years of dedication to the history of Colombia and the occasion of my first visit to Colombia in 1964.