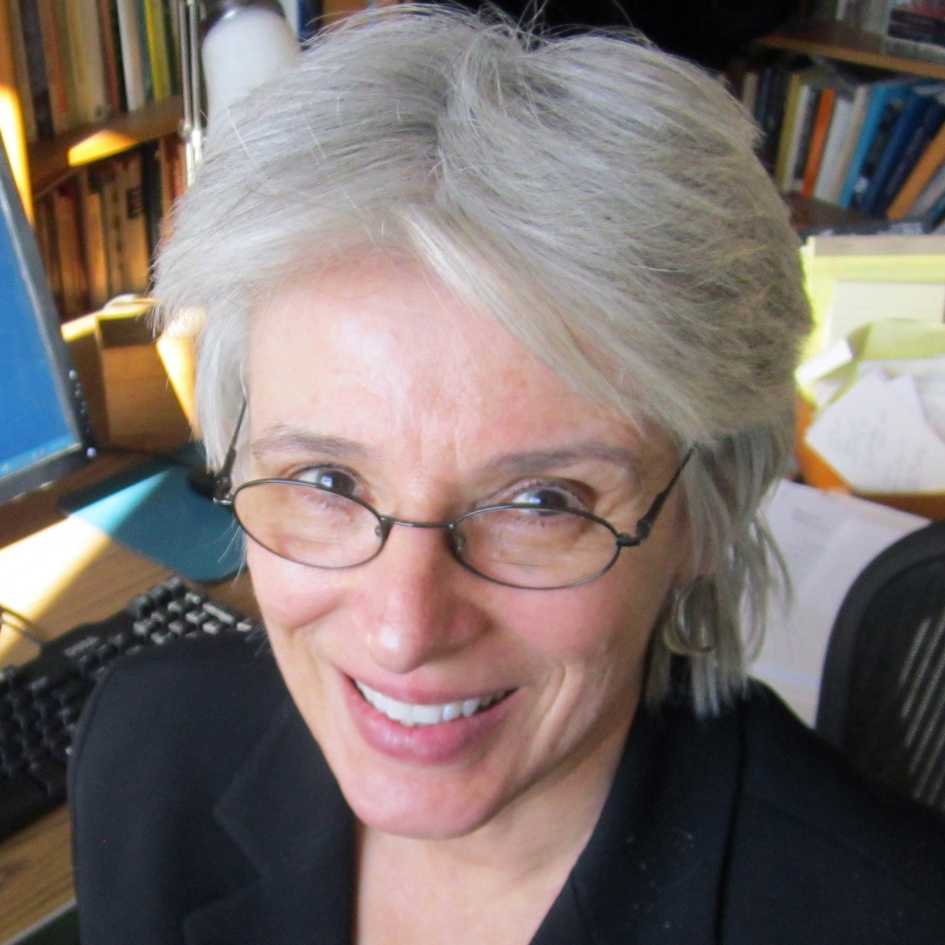 Research Interests and Professional Activities
Professor Barton's book on the emotional life of the ancient Romans, The Sorrows of the Ancient Romans; The Gladiator and the Monster, was published by Princeton University Press in 1993. It dealt with the way despair, desire, fascination and envy were expressed in the Roman understanding of the gladiatorial arena and the untoward and "monstrous" within Roman culture. Her second book, Roman Honor: The Fire in the Bones was published in 2001 by the University of California Press. It focused on the sentiments of honor in Roman culture, on notions of "truth" and the "moment of truth," on confession and the Roman soul, on supplication and shame. She has written, as well, on the emotions associated with blushing and viewing and "manliness." Her latest work is on the conflict, in the period of the growth of the Roman empire, between purity (or "righteousness") and compassion. It deals with the delicate psychological balancing systems of the Roman psyche and the causes and effects of their disruption in the period of their expansion. She is also working on integrating the Roman "physics of sacrifice" into an understanding of Roman psychological and emotional life. Professor Barton is currently engaged in research on the emotions of religio and misericordia.

Professor Barton has expanded her teaching repertoire to include courses on World Religions and Roman Religion, Martyrdom and Sacrifice.