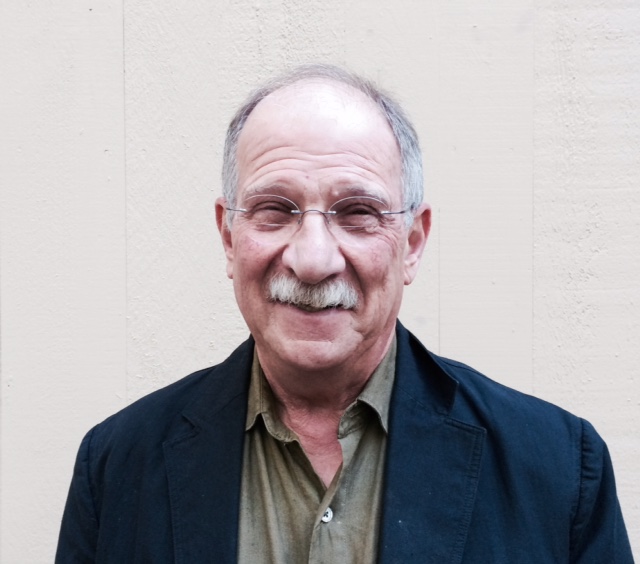 Research Interests and Professional Activities:
Professor Emeritus Bruce Laurie holds a PhD from the University of Pittsburgh. Professor Laurie is editor (with Milton Cantor) of Class, Sex, and the Woman Worker (1977), and author of Working People of Philadelphia, 1800-1850 (1980) and Artisans into Workers: Labor in Nineteenth Century America (1989), which was re-issued by the University of Illinois Press (1997).His more recent work is devoted to modern conservatism in US politics and abolitionism before the Civil War. Publications growing out of such topics include, with Ronald Story, The Rise of Conservatism in America: A Brief History with Documents (2008) as well as Beyond Garrison: Antislavery and Social Reform (2005) and Rebels in Paradise: Sketches of Northampton Abolitionists (2015). He is currently at work on the Civil War service of Henry S. Gere, a Northampton journalist who served on the Louisiana Front. He has also edited several important series in labor history and is on the editorial boards of Labor History and Social Science History. He has held fellowships from the National Endowment for the Humanities and the Mellon Foundation, and has taught as Senior Lecturer at the Centre for the Study of Social History, University of Warwick. Professor Laurie retired in spring 2008, and is still teaching courses.