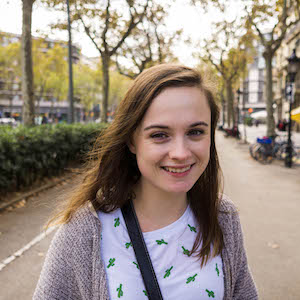 As a second year Master’s student, I am focusing my research on the intersection between modern medicine and U.S. engagement in Latin America over the past century. The role of the Central American Solidarity movement in health care systems abroad comprises a significant portion of my current and future research interests. I am also interested in the ways that gender, sexuality, and race intersect with late 20th-century health care systems in the Americas. Past research has looked at issues of gender in the Cuban Revolution, race and immigration between the U.S. and the Caribbean in the 19th-century, and gender and labor in 20th-century Mexico.