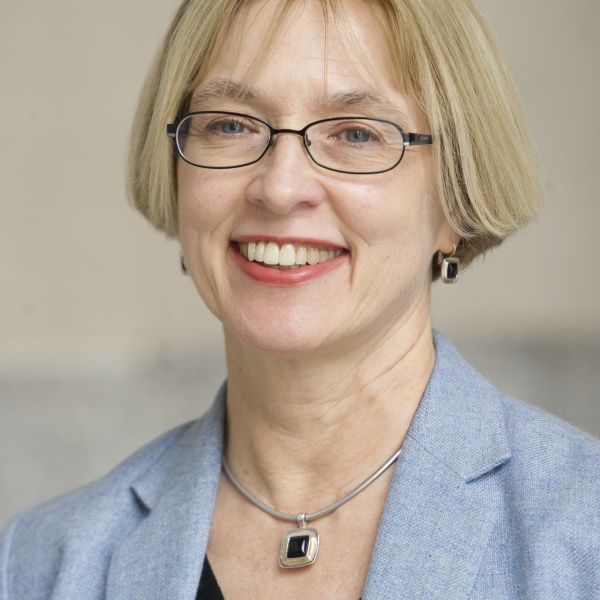 Please join UMass Professor of History Audrey Altstadt on May 18 for a book talk at the Woodrow Wilson Center's Kennan Institute in Washington D.C. Altstadt will be discussing her latest book, Frustrated Democracy in Post-Soviet Azerbaijan, which was published by Columbia University Press in February of 2017.

Talk Description: At a time of declining democracy throughout the world, the case of Azerbaijan reflects a documentable trend toward and then away from democratization. Discussing portions of her new book Frustrated Democracy in Post-Soviet Azerbaijan, Audrey L. Altstadt will explore the array of circumstances and individual choices that shaped Azerbaijan's political, economic, and civic life from the rise of the Popular Front to the moves against the political opposition, media, human rights defenders, and "Islamist terrorists." Click here for event information.

About the Book: Frustrated Democracy in Post-Soviet Azerbaijan follows a newly independent oil-rich former Soviet republic as it adopts a Western model of democratic government and then turns toward corrupt authoritarianism. Audrey L. Altstadt begins with the Nagorno-Karabagh War (1988–1994) which triggered Azerbaijani nationalism and set the stage for the development of a democratic movement. Initially successful, this government soon succumbed to a coup. Western oil companies arrived and money flowed in—a quantity Altstadt calls "almost unimaginable"—causing the regime to resort to repression to maintain its power. Despite Azerbaijan's long tradition of secularism, political Islam emerged as an attractive alternative for those frustrated with the stifled democratic opposition and the lack of critique of the West's continued political interference.

Altstadt's work draws on instances of censorship in the Azerbaijani press, research by embedded experts and nongovernmental and international organizations, and interviews with diplomats and businesspeople. The book is an essential companion to her earlier works, The Azerbaijani Turks: Power and Identity Under Russian Rule and The Politics of Culture in Soviet Azerbaijan, 1920–1940.