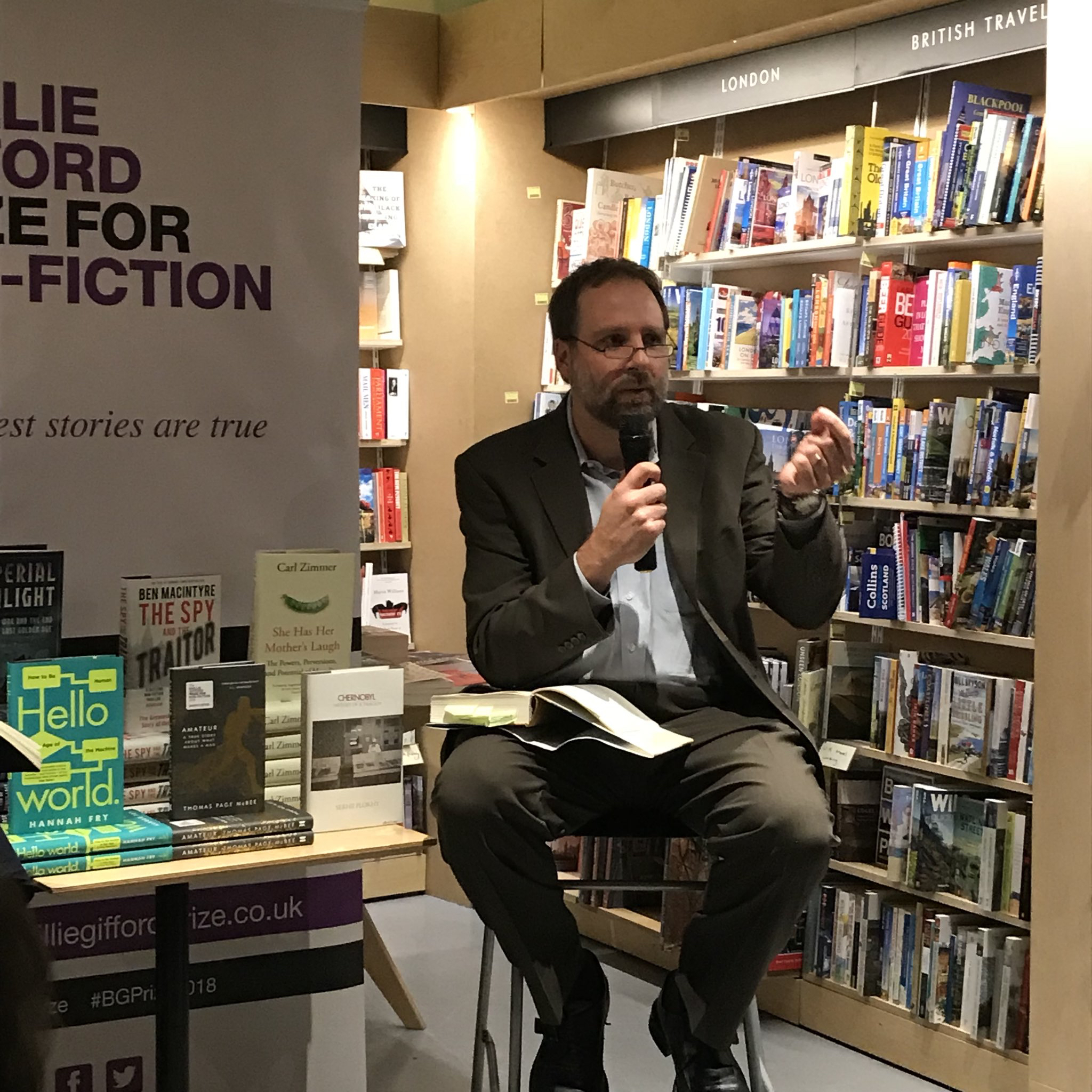 Stephen R. Platt is a historian of modern China, specializing in the nineteenth century and China's foreign relations. He holds a PhD in Chinese history from Yale University (2004), where his dissertation won the university-wide Theron Rockwell Field Prize. He teaches courses on modern Chinese history from the 17th century to the present day, as well as seminars on US-China relations, comparative nationalism, and the writing of history. He will be on leave in 2019 with support from an NEH Public Scholar fellowship.

Professor Platt’s most recent book is Imperial Twilight: The Opium War and the End of China's Last Golden Age (Knopf, 2018), a history of the long-term origins of the Opium War. Imperial Twilight was a New York Times Book Review editors’ choice and was shortlisted for the Baillie Gifford Prize. The Sunday Times and Financial Times both listed it as one of the best history books of 2018. His previous book, Autumn in the Heavenly Kingdom (Knopf, 2012), was a military history of the Taiping Rebellion in global context that won the Cundill History Prize, the largest international prize for a work of history. Autumn in the Heavenly Kingdom was also a Washington Post notable book of 2012, a New York Times Book Review editors’ choice, and a finalist for the Massachusetts Book Award. Platt is also the author of Provincial Patriots: The Hunanese and Modern China  (Harvard University Press, 2007). His writing has appeared in the New York Times, Chinafile, the Atlantic online, the Wall Street Journal, and Late Imperial China, among other venues.