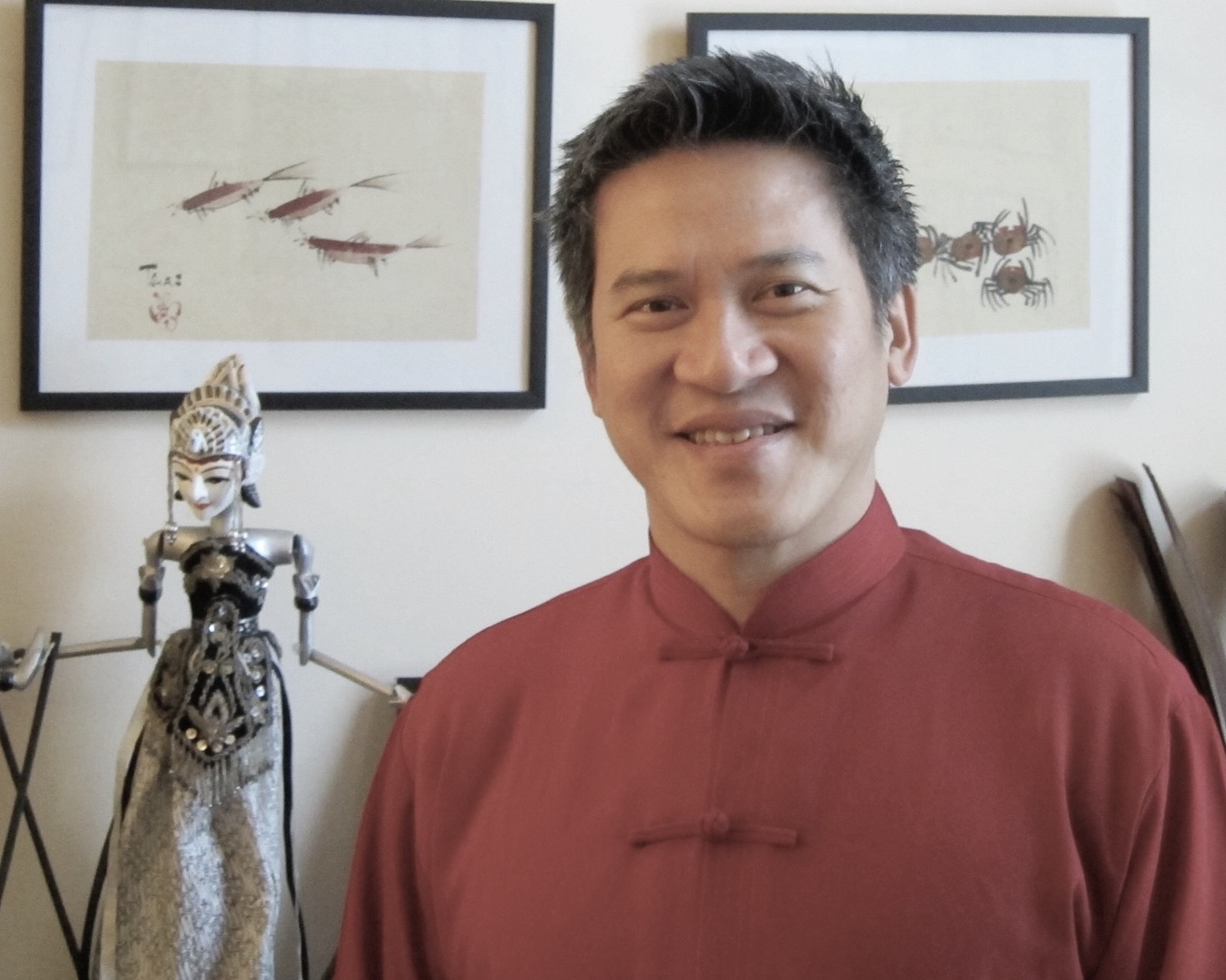 Richard T. Chu received his A.B. from Ateneo de Manila University (1986), his M.A. from Stanford University (1992), and his Ph.D. from University of Southern California (2003). His research and publications focus on the history of the Chinese and Chinese mestizos in the Philippines and of the different Chinese diasporic communities in the world, centering on issues of race, ethnicity, gender, empire, and nationalism.

His first book The Chinese and Chinese Mestizos of Manila: Family, Identity, and Culture 1860s-1930s (E.J. Brill, 2010) examines and analyzes the familial and business practices of Chinese merchant families as they negotiated the attempts of colonial governments to control them. An offshoot from the first, his second book is Chinese Merchants of Binondo in the Nineteenth Century, published by the University of Santo Tomas Press (2010). His third book project, "The ‘Chinaman Question’: A Conundrum in U.S. Imperial Policy in the Philippines, 1898-1908," is a social history of the Chinese in the Philippines, and the racialization of their identities during the first decade of American colonial rule.

The Chinese Merchants of Binondo in the Nineteenth Century. Manila: University of Santo Tomas Press, Manila, 2010.

The State of Scholarship on the Chinese in the Philippines: Problems, Perspectives, and Possibilities. Manila: Kaisa Heritage Foundation, Inc., Kaisa Para Sa Kaunlaran, Inc., and National Commission for Culture and the Arts, 2021.

Forum Kritika - Regional Studies of the Chinese Diaspora in the Philippines, with Caroline Hau of the Center for Southeast Asian Studies in Kyoto University. No. 21/22 (2013). [Kritika Kultura is a refereed electronic journal published by the English Department, Ateneo de Manila University].

“The General, the Chino, and the Señorita: Stories from The Manila Times in Early American Colonial Manila,” in Choi Chi Cheung, Tomoko Shiroyama and Koh Keng We (eds.), The Strenuous Decades: Global Crisis and the Transformation of Chinese Society in Asia, 1930-1950, De Gruyter, 2022, pp. 39-60.

“From ‘Sangley’ to ‘Chinaman,’ ‘Chinese Mestizo’ to ‘Tsinoy’: Unpacking ‘Chinese’ Identities in the Philippines at the Turn of the Twentieth-Century,” in Chien Wen Kung, Josh Stenberg, Charlotte Setijadi (eds.), “From Pulau to Pulo: Archipelagic Perspectives on Southeast Asian Chinese Ethnicity from the Philippines and Indonesia,” special edition of Asian Ethnicity. June 2021. https://www.tandfonline.com/doi/full/10.1080/14631369.2021.1941755

“Introduction to LGBT(Q)IA+ Studies in the Philippines—A State of the Field Primer by Mark Blasius and Richard T. Chu,” in Blasius, Mark and Richard T. Chu (eds.), More Tomboy, More Bakla than We Admit: Insights into Sexual and Gender Diversity in Philippine Culture, History, and Politics. Vibal Foundation, 2021, pp. 3-50.

“Growing Up Male, Catholic, Chinese and the Son My Mother Wanted Me to Be,” in Blasius, Mark and Richard T. Chu (eds.), More Lesbian/Bakla Than We Admit: Insights into Philippine Cultural Politics. Manila: Vibal Publishing, 2021, pp. 405-425.

“Toward a History of Chinese Burial Grounds in Manila during the Spanish Colonial Period,” with Teresita Ang See, in Salmon, Claudine (ed.), Archipel 92, 2016, pp. 63-90.

“Transnationalizing the History of the Chinese in the Philippines during the American Colonial Period: The Case of the Chinese Exclusion Act,” in Manalansan, Martin and Augusto Espiritu, (eds.), Philippine Palimpsests: Filipino Studies in the 21st Century: History, Cultural Criticism, and Social Theory. New York: New York University Press. 2016, pp. 179-196.

“Filipino Americans in Boston/Massachusetts.” Institute of Asian American Studies, University of Massachusetts, Boston, 2007. [A 12-page demographic study based on census records and interviews.]

“Rethinking the Chinese Mestizos of the Philippines,” in Shen, Yuanfang and Penny Edwards (eds.), Beyond China: Migrating Identities. Canberra:  Centre for the Study of the Chinese Southern Diaspora, The Australian National University, 2002, pp. 44-74.

Tuesday and Thursday, 2:30-3pm
And by appointment