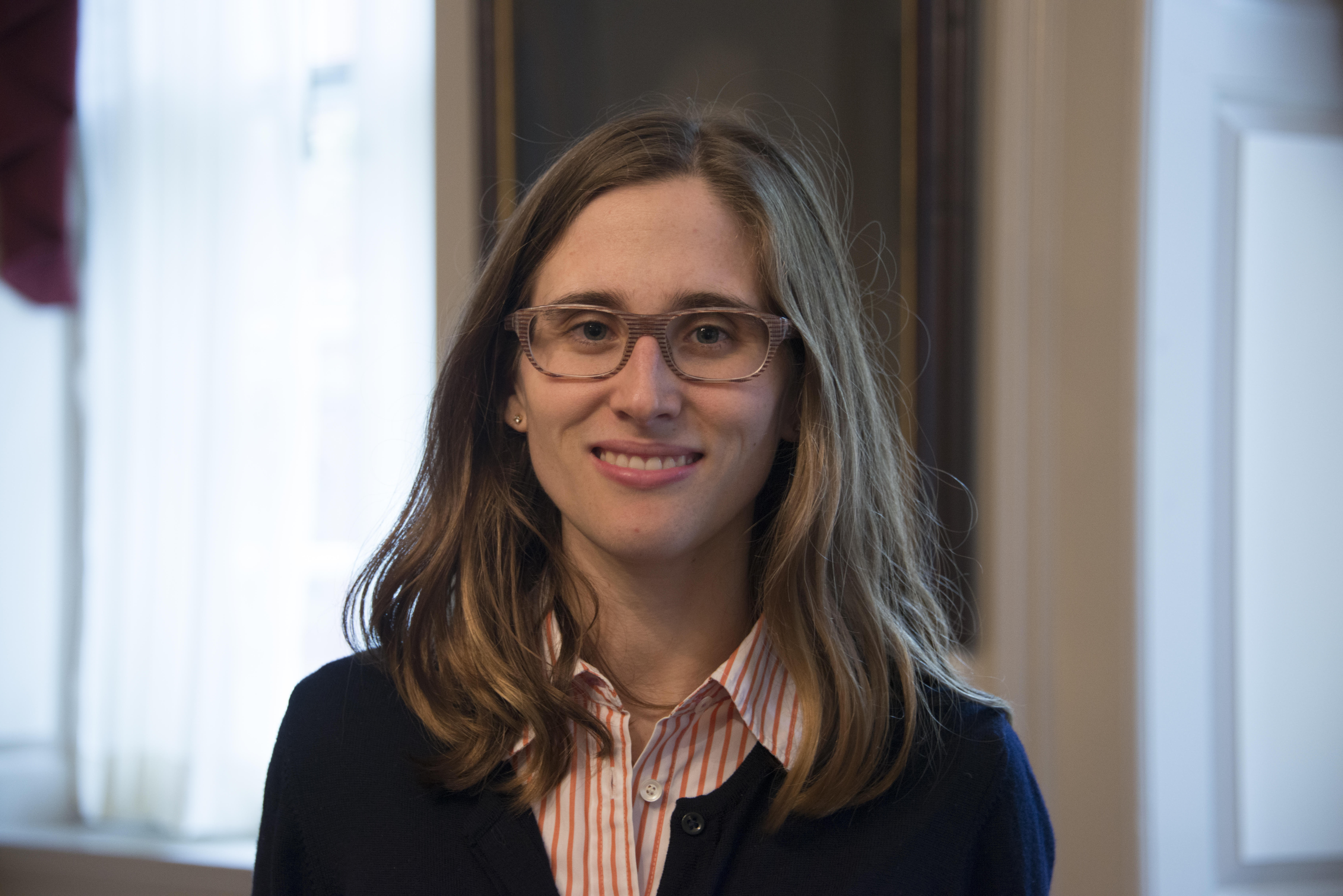 Professor Schwartz's research focuses on the social implications of technological change. She is currently working on a book project entitled Print and the People of Cairo, 19th c., which argues that a unique political economy of print emerged at the hands of the Egyptian government and the Cairene literate elite, before collapsing in the late 1870s with the rise of British imperial rule. In addition to challenging the narrative of the blossoming of Arabic print culture in the late nineteenth century, her book offers the experience of Cairo as a new model for understanding how a mainstream print culture can emerge. It also provides new perspectives on Middle Eastern book history by demonstrating the centrality of human agency, commerce, and manuscript continuity to Egyptians’ adoption of printing during the industrial era.

Recent articles by Professor Schwartz have examined printing and the book trade in a global context as social praxis, and as an arena for forwarding ideas about advancement and backwardness. Her output also extends into digital humanities, where she is co-leading a project to recreate the manuscript and print collection of an important Egyptian intellectual who died in 1870, in order to draw empirical insights about this distinctive world of books in which he took part.

Kathryn A. Schwartz, “An Eastern Scholar's Engagement with the European Study of the East: Amin al-Madani and the Sixth Oriental Congress, Leiden, 1883.” The Muslim Reception of European Orientalism: Reversing the Gaze, edited by Susannah Heschel and Umar Ryad, New York: Routledge (2019), 39-60.

The Harvard University Certificate of Distinction in Teaching, Fall 2015