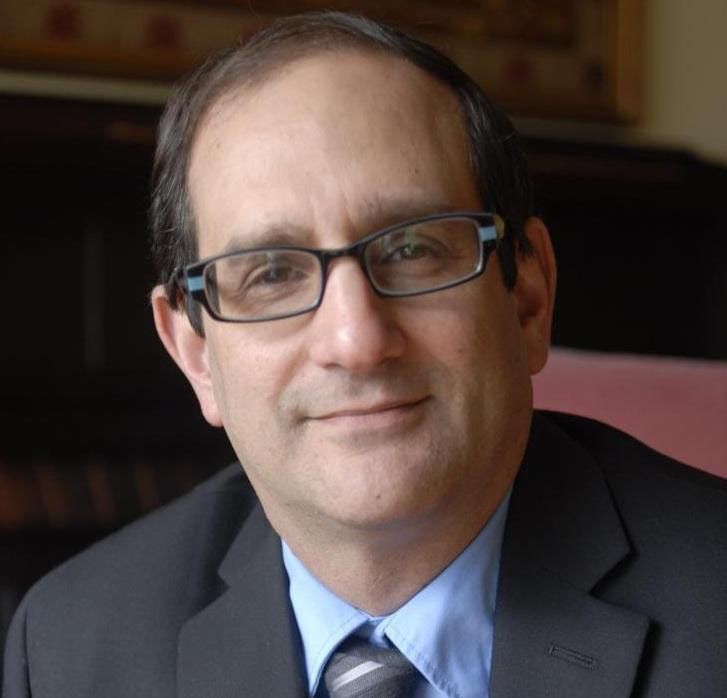 Daniel Gordon has published extensively on the French Enlightenment.  His book Citizens Without Sovereignty (Princeton University Press, 1994) is assigned in many graduate seminars and cited in textbooks as a contribution to the debate about the origins of the French Revolution.  His translation of Voltaire's Candide (2nd edition, Bedford Saint-Martins Press, 2016), based on original translation principles, has sold 50,000 copies; it is widely assigned in survey courses in European history.

Gordon co-edited the journal Historical Reflections from 2002 to 2016.  During this time, his own publications branched out to 20th-century and contemporary intellectual and legal history. He has published extensively on controversies concerning the Muslim headscarf and veil, and has written numerous portraits of 20th-century intellectuals, such as Hannah Arendt, Raymond Aron, and Robert Nisbet.

"Research for Whom?" (A history of the concept of academic research from 1820 to the present.), Knowledge for Whom?, ed. Andreas Hess and Christian Fleck (Ashgate, 2013).

"From the Headscarf to the Burqa: The Role of Social Theorists in Shaping Laws on the Veil," Economy and Society  (May, 2013). Co-authored with Peter Baehr.

"Unmasking and Disclosure as Sociological Practices: Contrasting Modes for Understanding Religious and Other Beliefs,"  Journal of Sociology  (December, 2012). Co-authored with Peter Baehr.

"Why Is There No Headscarf Affair in the United States?" Historical Reflections  (Winter 2008).

Editor (with Michael Kwass), "Money in the Enlightenment," a special volume of Historical Reflections (Summer, 2005).

Numerous review essays for History and Theory, including "Is Tocqueville Defunct?" (vol. 43, 2004).

Articles in the Encyclopedia of the Enlightenment  (Oxford UP, 2003) on "Citizenship," "Ernst Cassirer," "Sociability," and other topics.

"The Theater of Terror: The Jacobin Execution in Comparative and Theoretical Perspective," Historical Reflections  (Summer, 2003)

Editor of Postmodernism and the Enlightenment  (Routledge, 2001).