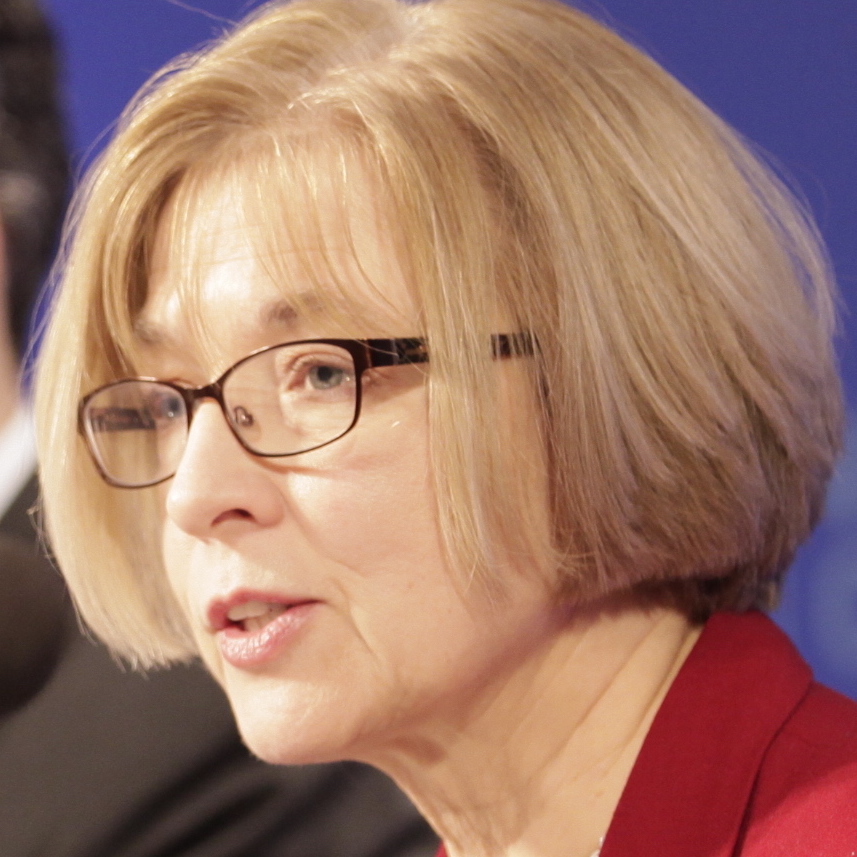 Audrey L. Altstadt is Professor of History at the University of Massachusetts Amherst. She is the author of The Politics of Culture in Soviet Azerbaijan, 1920-1940 (Routledge 2016); The Azerbaijani Turks: Power and Identity under Russian Rule (Hoover Institution Press 1992) and Frustrated Democracy in Post-Soviet Azerbaijan (Woodrow Wilson Center Press and Columbia University Press, 2017).

She is author of dozens of articles on the politics, culture and history of Azerbaijan published in the US, UK, France, Turkey and Azerbaijan. She holds an earned doctorate from the University of Chicago and an honorary doctorate from Khazar University in Baku, Azerbaijan. She has been a recipient of various grants including from the Woodrow Wilson International Center for Scholars, Harvard Russian Research Center, the US Institute of Peace. She has been a consultant for Freedom House, Oxford Analytica (UK), Radio Liberty, US Department of Justice Immigration and Naturalization Service, the US State Department, the Commission for Security and Cooperation in Europe and other agencies.

“Seeing 21st Century Azerbaijan through the Lens of the Azerbaijan Democratic Republic of 1918-20,” Le Journal du Parlement (Paris), May 2018

“The Azerbaijani Laundromat and Why It Matters,” Emerging Europe (on line) November 23, 2017