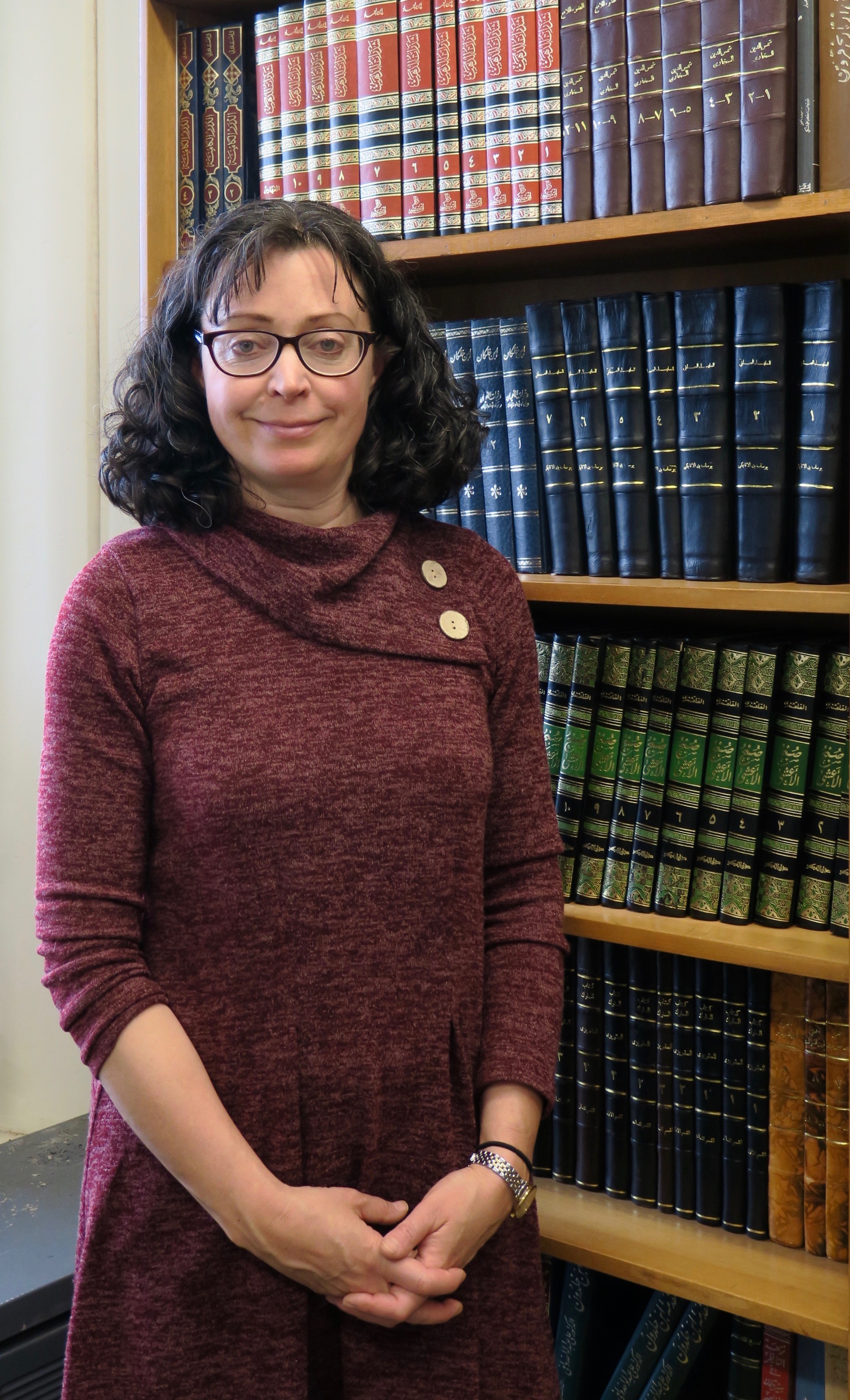 Professor Broadbridge has recently finished her second book, Women and the Making of the Mongol Empire, which investigates Chinggis Khan’s mother, wives, daughters, and daughters-in-law to see the impact they made on the creation and military expansion of the Mongol Empire.

Her research interests include the Mamluk Sultanate, the Mongol Empire, the Ottoman Empire and Temür (Tamerlane), as well as ideology, legitimacy, diplomacy, and women in history. Her first book, Kingship and Ideology in the Islamic and Mongol Worlds (Cambridge, 2008), examines the conflicting ideas of kingship that the Mamluk Sultans of Egypt and Syria exchanged through diplomacy with Mongol and Turkish rulers in Southern Russia, Central Asia and Iran.

Her articles have covered topics including women and gender under Mongol rule (2017); the political careers of in-law families in Genghis Khan’s empire (2016); diplomatic careers among Mamluks and Mongols (2015); a case of Temürid-Mamluk espionage (2010); the impulse towards bringing family from home among the Mamluk elite (2008); diplomatic conventions in Egypt (2007); apostasy trials in Egypt and Syria (2006); Islamic monarchy (2004); the influence of the North African scholar Ibn Khaldun on Mamluk and Ottoman historical writing (2003); Mamluk legitimacy and the Mongols (2001) and academic rivalry and patronage in Egypt (1998).

Professor Broadbridge has held fellowships from the Fulbright Commission (Fulbright-Hays), the American Research Center in Egypt (ARCE), the Dolores Zohrab Liebmann Foundation, and the Marion and Jasper Whiting Foundation, among others. She has been nominated three times for the Distinguished Teaching Award, and in 2004 received an Outstanding Teacher Award.

Professor Broadbridge is also Director of the Program in Middle Eastern Studies.

Women and the Making of the Mongol Empire, Cambridge: Cambridge University Press, 2018

“Marriage, Family and Politics: The Ilkhanid-Oirat Connection.” In Journal of the Royal Asiatic Society. Special edition, edited by Timothy May and Peter Jackson. [Festschrift for David O. Morgan] London, Forthcoming, 2016.

Kingship and Ideology in the Islamic and Mongol Worlds. Cambridge: Cambridge University Press, 2008.

“Apostasy Trials in Eighth/Fourteenth Century Egypt and Syria: A Case Study.” In The History and Historiography of Central Asia: a Festschrift for John E. Woods. Ed. Judith Pfeiffer and Sholeh A. Quinn in collaboration with Ernest Tucker. (Wiesbaden, 2006): 363-82.

“Royal Authority, Justice and Order in Society: The Influence of Ibn Khaldun on the Writings of Maqrizi and Ibn Taghribirdi.” Mamluk Studies Review 7 ii (2003): 231-45.

Review of Dohris Behrens-Abouseif, Practising Diplomacy in the Mamluk Sultanate: Gifts and Material Cultural in the Medieval Islamic World (London and New York: I. B. Tauris, 2014), for Journal of Islamic Studies, forthcoming.

Review of Ali Anooshahr, The Ghazi Sultans and the Frontiers of Islam: A comparative study of the late medieval and early modern periods, Routledge Studies in Middle Eastern History (London and New York: Routledge, Taylor and Francis Group, 2009) in International Journal of Middle East Studies 42:3 (2010).

Friday, 12-2pm
And by appointment