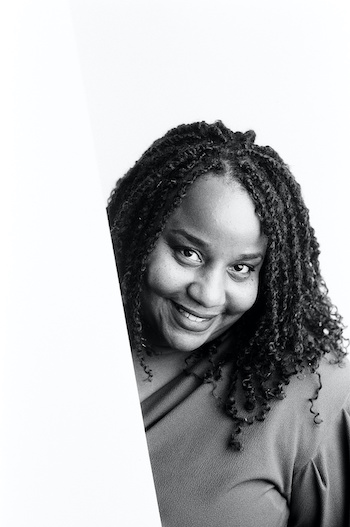 In 2017 she received a Fulbright fellowship to research how traditional music is used to teach national identity to primary school students in Botswana. Cunningham is also a two-time award recipient of the National Endowment for the Humanities Summer Scholar fellowship to study African American Gullah culture, as well as African American culture and blues traditions in the Mississippi Delta. In 2016 she received a Fulbright Teachers for Global Classrooms fellowship and a Fund for Teachers fellowship to research traditional music and culturally responsive music education models in India and Ghana. Cunningham also launched Ethnomusicology In Action through Themba Arts and Culture, Inc., a not-for-profit organization that she founded. The Ethnomusicology In Action project launched in 2017 with funding from the University of Maryland to use research in Black music and culture to empower Afro-descendant children through culturally responsive curricula and teacher trainings concerning Afro descendant histories, cultures, and traditional music. For the past two years, Ethnomusicology In Action has presented a radio show on WOWD 94.3 FM called Music In Culture: Sounds of the Black Experience, which uses the approach of ethnomusicology to explore the many genres of Black music from all over the world: from African American jazz and blues to Afro Brazilian Samba Schools and South African protest anthems.

Cunningham also has eighteen years of experience as music teacher and in directing community-based arts programs for marginalized Afro-descendant children. She has traveled all over the world conducting research and learning traditional music. More information about Cunningham’s work is available at www.EthnomusicologyInAction.org