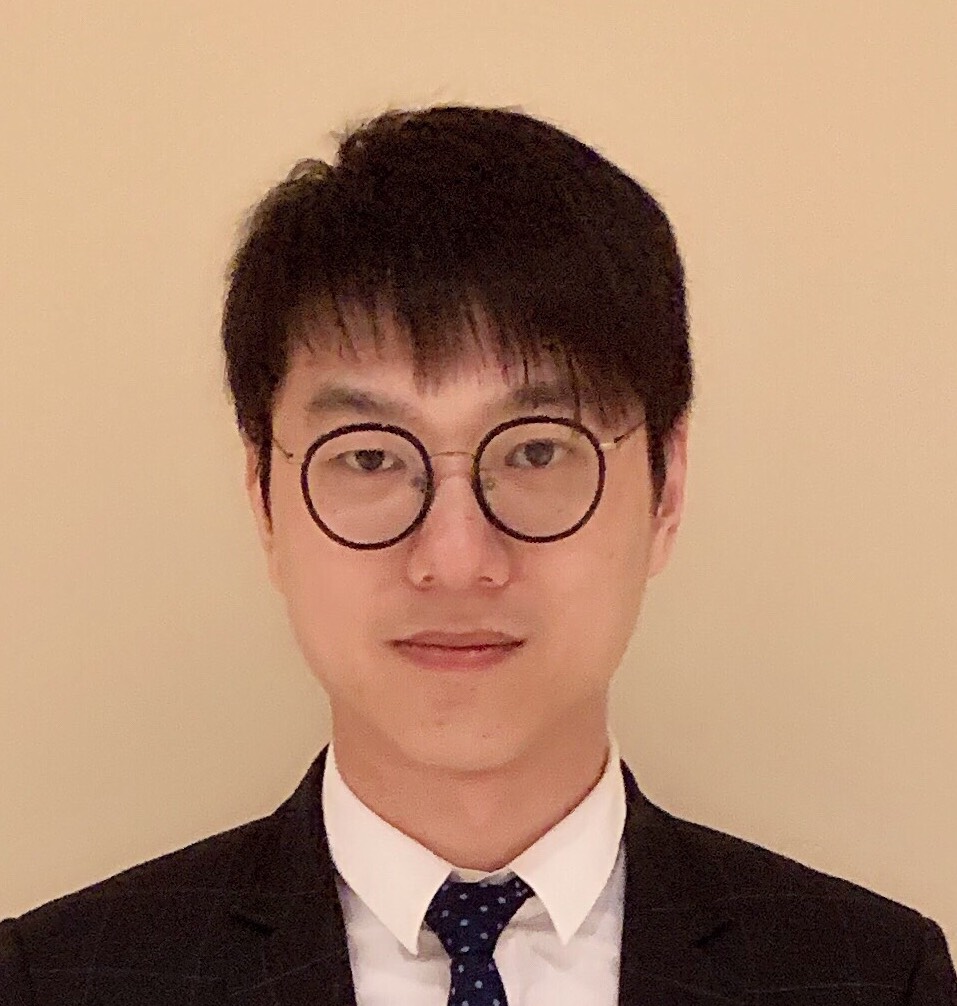 Fields: History of Culture and Education in Twentieth Century’s China

My doctorate project focuses on the CCP’s reform of secondary-school history education after its seizure of Shanghai. Due to both its ideology and its experiences of revolution, as well as its influences from the Soviet Union, the CCP paid strong attention to history education, treating it as an imperative propagandist instrument. My master thesis traces the process of regulating history education in secondary schools and reveals the use of compulsory textbooks from 1950 to 1960. While the thesis focuses on the discussion of the roles of the textbook in differing historical contexts in Mao’s China by using a wide range of sources—such as archives, periodicals, interviews, and textbooks—I will turn my attention to in-class instruction to examine the incongruences between real-life teaching and the Party’s agenda of ideological indoctrination. Additionally, I will trace the transition of pedagogical thoughts of history education from the Soviet Union to China to explore the adjustment of such thoughts in China during the 1905s. In other words, I will investigate the history education from a transnational perspective due to a special relationship between China and the Soviet Union in the 1950s.