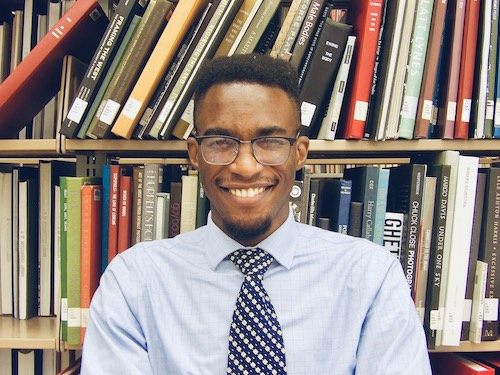 Anotida Chikumbu’s broader research focus is the Economic History and Political Economy of Development in colonial and post-colonial Southern Africa. He is primarily interested in discourses on African nationalism and decolonization, the formulation and implementation of government policy, informal sector livelihoods and African financial practices. He also studies Economics at the Political Economy Research Institute (PERI). He previously studied and taught Economic History at the University of Zimbabwe in Harare. Chikumbu is also an opinion and analysis columnist for South Africa’s Maverick Citizen, a section of the DAILY MAVERICK. He has also written for News Day Zimbabwe, the Vanguard Africa Watch, the Mail & Guardian, and the Democracy in Africa Newsletter. As researcher and broadcaster of his own BOOK SERIES, he has interviewed over 100 Academics, Cabinet Ministers, Secretaries of State, Presidential Candidates, Congressmen/Parliamentarians, Ambassadors, International Diplomats, Former First Ladies and Heads of State whose works focus on Africa. Most episodes of the "Book Series" feature discussions with authors of nonfiction books, usually in the form of interviews, lectures, or seminars. The series sometimes includes coverage of major book fairs and festivals.

-Power and Violence in South Africa

-North Africa and the Middle East

-Capitalism and Alternatives in Latin America