In the early 1930s in Berlin, Germany, leading Jewish intellectuals embarked upon a project to publish a popular Yiddish language encyclopedia of general knowledge that would serve as a bridge to the modern world. Soon after the "Algemeyne entsiklopedye" (General Encyclopedia) was announced, Hitler’s rise to power forced its editors to flee to Paris. The scope and mission of the project repeatedly changed before its final volumes were published in New York City in 1966. In a recent book The Holocaust & the Exile of Yiddish: A History of the Algemeyne Entsiklopedye (Rutgers University Press, 2022), Barry Trachtenberg has traced this fascinating story. He and Mindl Cohen, Academic Director of the Yiddish Book Center in Amherst, will be in conversation about his book and the general themes it raises. This conversation will be moderated by Alon Confino, Director of the IHGMS. 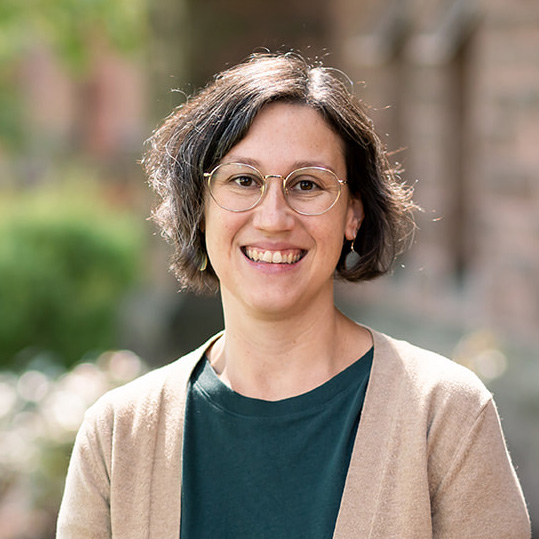 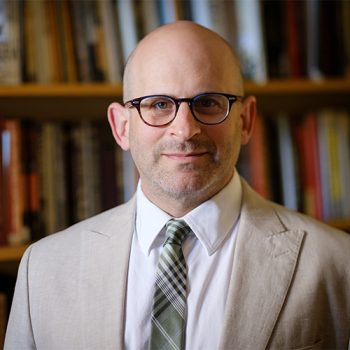 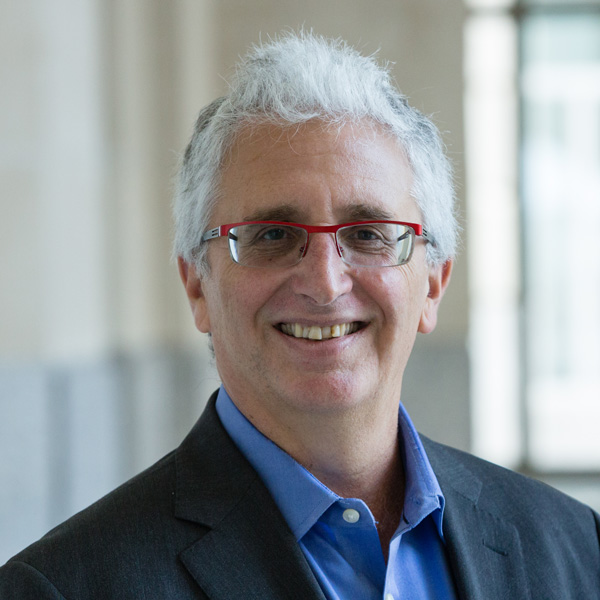 Madeleine Cohen is Academic Director of the Yiddish Book Center and a visiting lecturer in Jewish Studies at Mount Holyoke College.

Alon Confino is Professor of History and Jewish Studies, Pen Tishkach Chair of Holocaust Studies, and Director of the IHGMS, at UMass Amherst.