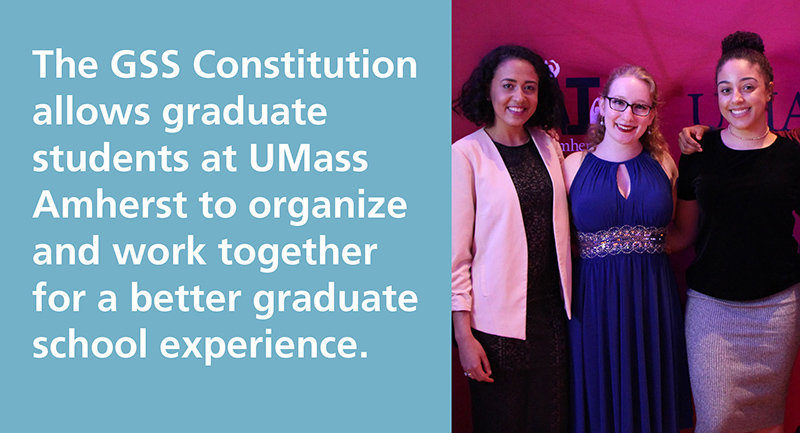 The Graduate Student Senate is governed by its Constitution (ratified by the Senate General Meeting on Oct 18, 2011)  which was approved by  the University’s  Board of Trustees in February 2012.

The Bylaws of the GSS provide rules and regulations for the organization and day to day functioning of the Senate, and were approved by the Senate in December 2011.

Elections to GSS Officer positions of President, Vice-President and Treasurer are held annually towards the end of the Spring semester. The Elections Committee, constituted by the Senate, oversees the elections according to the GSS Election Guidelines.