Associate Professor of German/Chair of the Department of Languages, Literatures, and Cultures 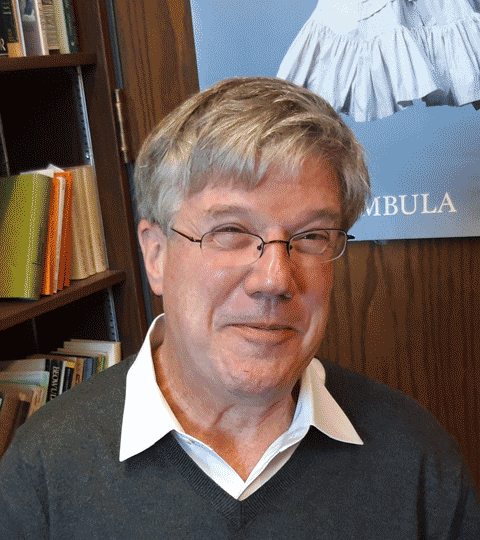