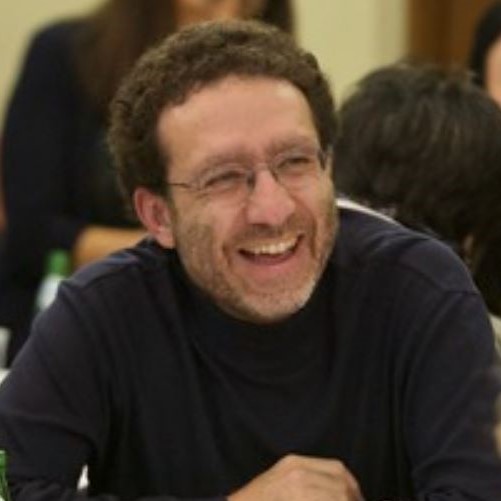 Luke Bouvier received his BA from Rutgers University and his MA and PhD from Cornell University. His research and teaching focuses on nineteenth-century French literature and culture, literary theory, writing pedagogy and language-learning technology. He has written on a diverse range of topics in nineteenth-century French literary and cultural history, including autobiography, literary voice, gastronomy, urbanism, shame and laughter, death, nationalism and other topics. Bouvier has written a book on the nineteenth-century author and journalist Jules Vallès, as well as articles on Vallès, Chateaubriand’s Mémoires d’outre-tombe and Atala, Mérimée’s Carmen, Flaubert's Madame Bovary, and Brillat-Savarin’s Physiologie du goût. He is currently completing a manuscript entitled Desiring Voices, Consuming Passions: Soundings of Orality in Nineteenth-Century French Narrative.

Bouvier’s work on problems of voice extends as well to his comparative interests in French, Czech and German history and literature. In this area, he has begun working on a project on the French historian Ernest Denis (1849-1921), who wrote a monumental five-volume history of the Czech lands in their struggle for national identity from the fourteenth century to the founding of Czechoslovakia in 1918. His interest in Denis's work centers on the complex problems of language, voice, memory, and identity – both individual and national – that his narrative brings into play as an extraordinary intersection of multiple linguistic and historiographical traditions (French, German, Czech, Latin). Bouvier is the Junior-Year Writing Coordinator for French and Francophone Studies and regularly teaches advanced courses on writing and grammar in both French and English. As an expert in ACTFL teacher licensure accreditation policies, he works closely with the UMass College of Education on licensure issues and redesigned the UMass undergraduate and graduate licensure programs in French, Spanish, Italian and Chinese.

Writing, Voice and the Proper: Jules Vallès and the Politics of Orality. Amsterdam/Atlanta: Editions Rodopi, 1998.

"Death and the Scene of Inception: Autobiographical Impropriety and the Birth of Romanticism in Chateaubriand's Mémoires d'outre-tombe." French Forum 23.1 (Jan. 1998): 23-46.