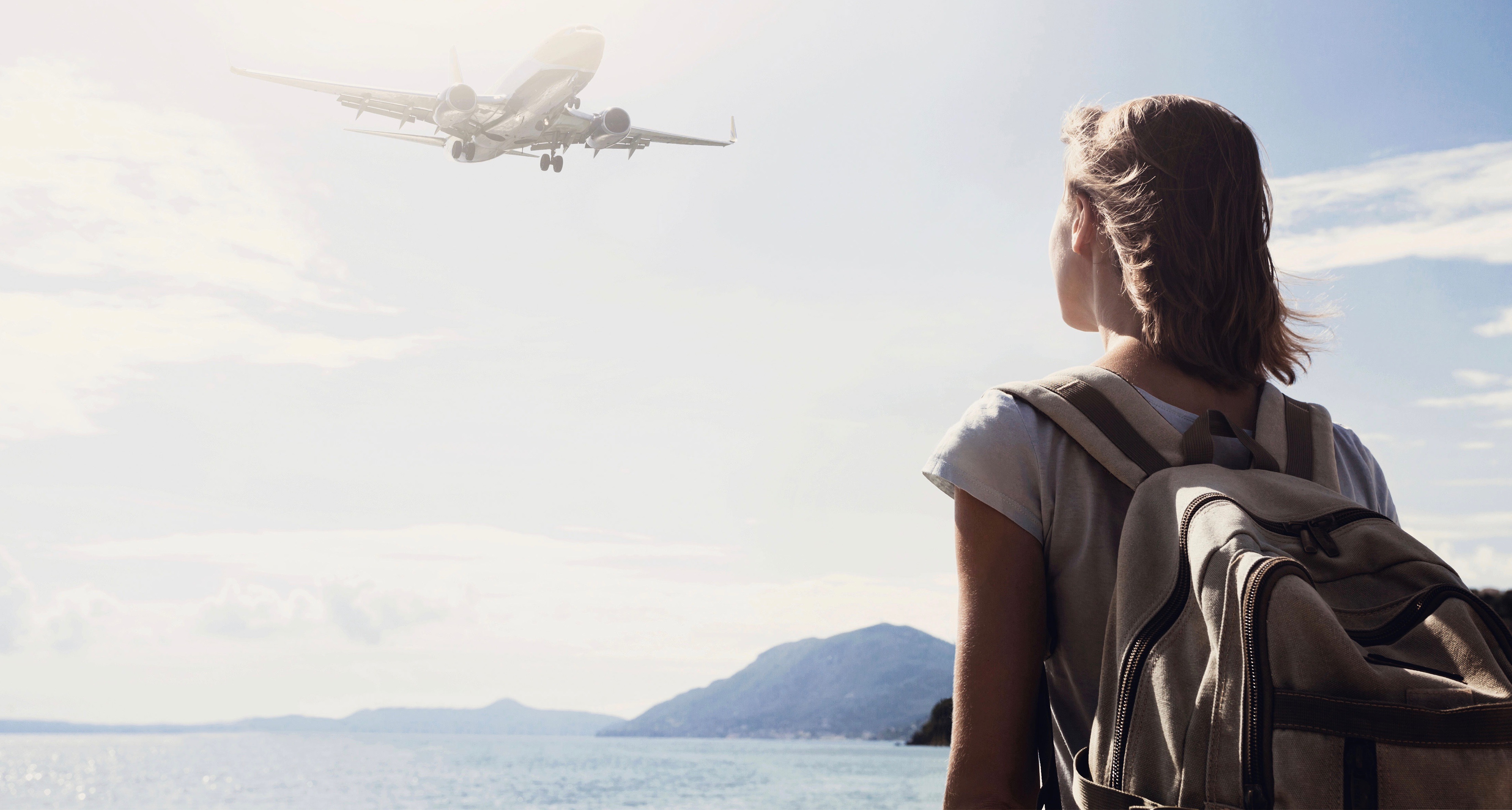 We are currently developing study-abroad opportunities in several countries for our Film Studies students.

Start planning early! We encourage students to visit with Education Abroad  at the UMass International Programs Office as early as the first year. While studying abroad, you can fulfill Gen Ed, major, minor or graduation requirements by obtaining prior approval. This is part of the Education Abroad application process.  You can begin by checking your Academic Requirements Report on SPIRE and discussing your plans to study abroad with your academic advisor(s) to determine how and when study abroad will best fit into your academic plan.

When you decide to study abroad, you have many options. Why should you choose one of these programs?

This is a  great opportunity for UMass film students! Hands-on experience, direct access to industry professionals, and unparalleled networking opportunities at the world-renowned Cannes Film  Festival in May, the Cannes Lions Festival of Creativity in June, or our L.A. Intensive in August.

Since 1989, The American Pavilion has been the heart of Hollywood's presence at Cannes, and our worldwide Student Programs have helped thousands of students launch their careers in the film industry.  As the only student program officially recognized and sanctioned by the Cannes Festival and the Marché du Film, The American Pavilion Student Programs offer participants a unique and life-changing experience, and an up-close view of both the market and both festivals.

The Cannes Film Festival is the backdrop for The American Pavilion's largest and longest running student program. The two week program immerses participants in the workings of the film world. All participants are paired with film industry or faculty mentors who help guide and shape their Cannes experience. Festival credentials and an in-house ticketing system make it possible for students to procure hard-to-get tickets to Festival and Market screenings. The American Pavilion offers "the only student program officially recognized and sanctioned by the Festival de Cannes and the Marché du Film."

We are currently developing study-abroad opportunities, through our UMass partner API, for film students looking to concentrate on production work over a semester or year of international study at the Universidad Veritas, in San José, a pioneer center of Film and Television Studies in Central America.  Founded in 1991, Universidad Veritas is a private university that prides itself on the development of non-linear critical thought and creativity. The university’s mission statement emphasizes the student’s active participation in the learning process; every student is expected to play the role of protagonist in their own academic development. Approximately 1,700 students attend the university in any given semester. Operating programs for international students since 1993, the Universidad Veritas offers an incredible amount of academic options. Students may select Spanish language courses from the beginning to advanced levels, complete a multitude of elective coursework in Spanish or English, or enroll in art, design and architecture courses with local Costa Rican students. Students also have full access to university amenities, including extracurricular activities such as dance classes, conversation partners, volunteer work and cooking lessons.

Located in the central valley of Costa Rica, San José is a vibrant urban center in the heart of a serene and beautiful nation. Three volcanoes surround the city, and quaint villages, farms and coffee plantations dot the hillsides. Though the metropolitan area is home to 36% of the nation’s population, one can easily explore the smaller central area of the city and discover its neighborhood markets and local restaurants. Cultural opportunities including theater, music, cinema and dance are also abundant in San José. Visit the Museo Nacional; the Museo de Oro Precolombino, with its sparkling collection of pre-Columbian gold; or the Museo de Jade, which boasts the world’s largest collection of jade.