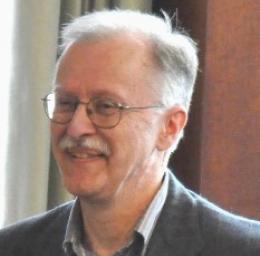 Martin Norden is Professor of Film Studies in the Communication Department. His teaching interests include film history/theory/criticism and screenwriting. He has published more than sixty articles and reviews in journals such as Wide Angle, Journal of Popular Film and Television, Film Criticism, Film & History, and Paradoxa, and in numerous anthologies. A Spanish translation of his book, The Cinema of Isolation: A History of Physical Disability in the Movies (Rutgers, 1994), was published by Fundacion ONCE in 1998. He is also the author of John Barrymore: A Bio-Bibliography (Greenwood, 1995) and the book review editor for the Journal of Popular Film and Television.