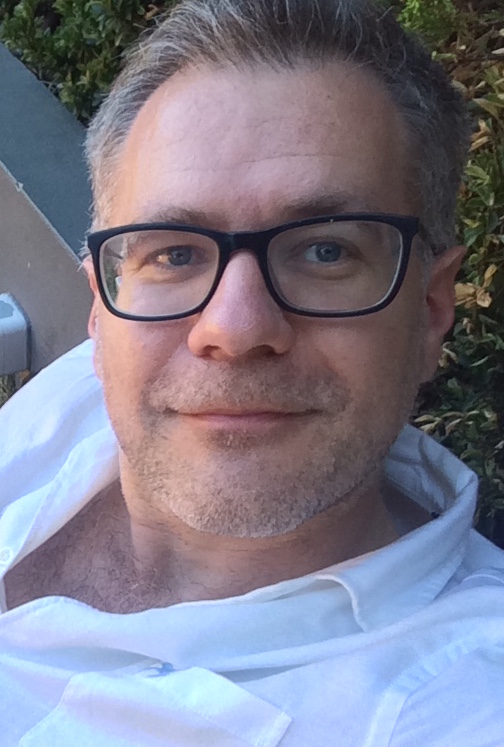 A native of Brussels, Belgium, Jeremi Szaniawski's research and teaching interests include Polish and Russian cinema and literature, Belgian cinema, contemporary auteur film theory and philosophy, women filmmakers, the legacy of Stanley Kubrick (as well as the reception of Kubrick's films in Poland), Marxist theory, and screenwriting.

At UMass Amherst, as the Amesbury chair, Jeremi—a native speaker of Polish and French—will be also in charge of teaching Polish and promoting Polish culture across the five colleges.

He is the author of The Cinema of Alexander Sokurov: Figures of Paradox (Wallflower/Columbia, 2014), and editor of Directory of World Cinema: Belgium (with Marcelline Block, Intellect/Chicago, 2014), The Global Auteur: the Politic of Authorship in 21st Century Cinema (with Seung-hoon Jeong, Bloomsbury, 2016), On Women's Films Across Worlds and Generations (with Ivone Margulies, Bloomsbury, 2019) as well as of the forthcoming After Kubrick: a Filmmaker's Legacy (Bloomsbury, 2020) and Fredric Jameson and Film Theory: Space, Representation and Allegory in a Globalizing Age (with Keith Wagner, Rutgers UP, 2020). His current research includes a monograph on contemporary Polish cinema and a short book in French on the representations of mud in world cinema, L'attrait de la boue (Yellow Now, 2020).

A consultant for the European Union's MEDIA Program as well as a script doctor and award-winning writer/director of short films, he has also programmed many film and lecture series while at Yale (with the Cinema at the Whitney and the Yale Slavic Film Colloquium) and at the Royal Film Archive in Brussels (Cinematek).

He is editor of Studies in World Cinema (Brill, 2020), alongside Anna Grgic, Olivia Khoo and Savaş Arslan.