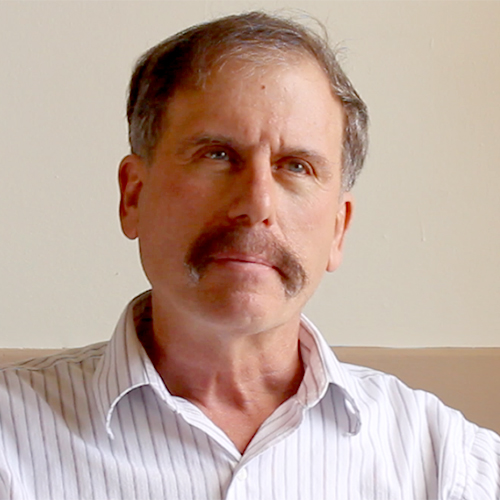 Bruce Geisler is a Senior Lecturer in the Department of Communication, where he teaches video production, screenwriting, and documentary filmmaking.

He is an award-winning screenwriter and filmmaker whose recent feature length documentary, Free Spirits, played in movie theaters and film festivals nationwide. He earned an MFA in film production and screenwriting from the film school at the University of Southern California.