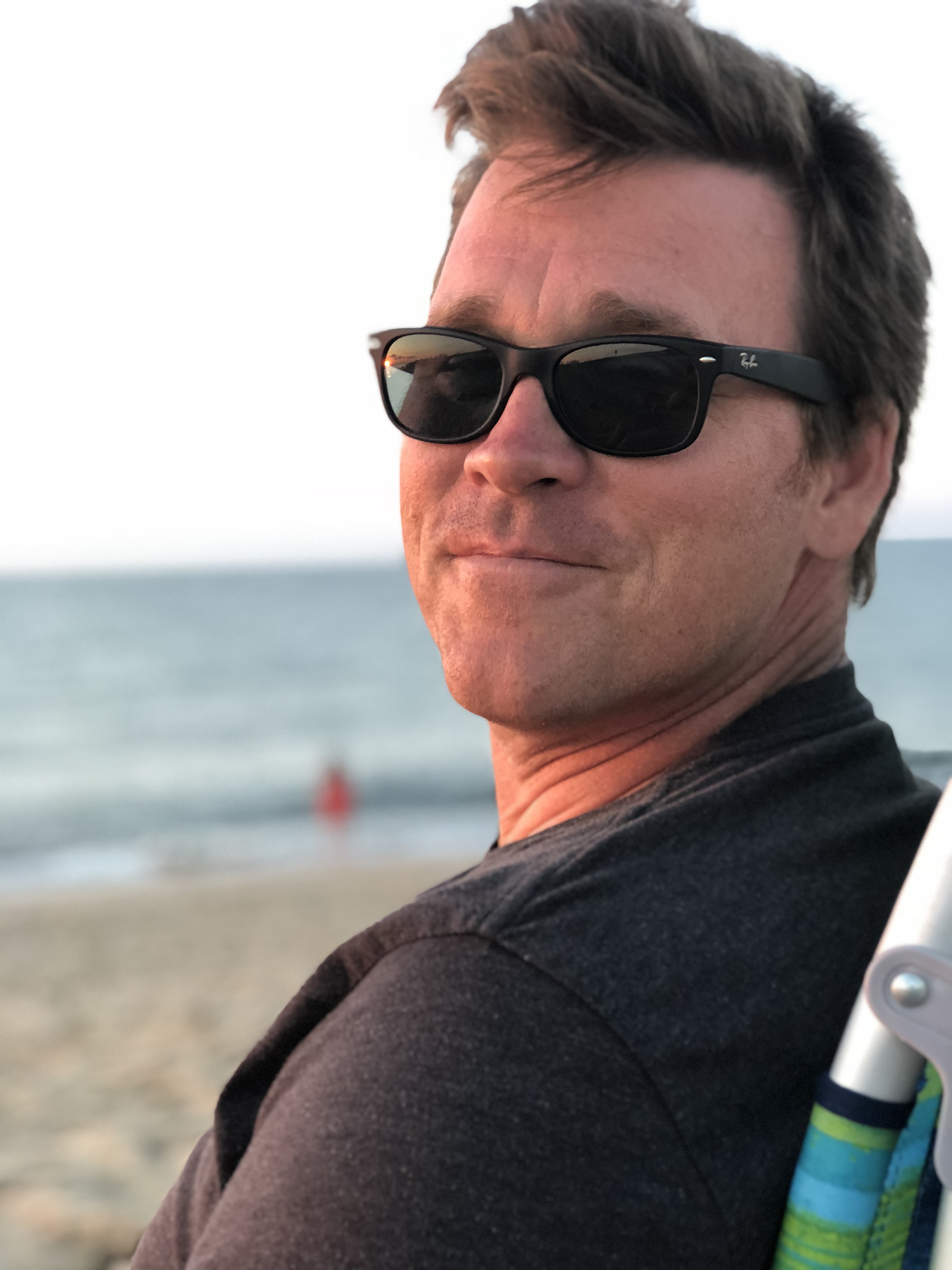 Barry Spence holds a Ph.D. in Comparative Literature and works as a comparatist in a number of interrelated fields. His primary interest in poetics and narrative theory led to his specialization in transnational art cinema, film theory, the relationship between film, theater, and literary fiction, modernism, and the artistic movements of the avant-garde. He spent five years in the Department of Classical Languages and Literatures at Smith College, where he taught courses on Ancient Greek and the cinematic reception of Greek tragedy. His interest in Homeric oral epic and 5th century Athenian theatrical practice fueled research on the oral and visual poetics at work in the late work of James Joyce, the theater of Samuel Beckett, and the cinema of Andrei Tarkovsky. His current research and writing look at the way modernist writers gravitated toward the use of audio-visual storytelling forms and media. He is two-time recipient of a Five College Mellon Foundation Innovative Language Pedagogy grant. He has published in Skenè: Journal of Theatre and Drama Studies, as well as in Phoenix and the Bryn Mawr Classical Review. His article “Narrative Time” (co-authored with Stephanie Nelson, Boston University) is forthcoming in the Oxford Encyclopedia of Literary Theory, as part of the Oxford Research Encyclopedia of Literature. His article on the legacy of Shakespeare’s King Lear in the late fiction and theater of Samuel Beckett is also forthcoming.