Celebrating its fifty-eighth year, the nationally renowned Visiting Writers Series at UMass Amherst presents emerging and established writers of poetry, fiction and non-fiction. The Series is sponsored by the MFA for Poets and Writers and the Juniper Initiative, and made possible by support from the Massachusetts Cultural Council, the University of Massachusetts Arts Council, and the English Department. Events are at 6pm. Readings are wheelchair accessible, free, and open to the public. Amherst Books carries books by our Visiting Writers and will be at the Old Chapel for each reading.

Abigail Chabitnoy is a Koniag descendant and member of the Tangirnaq Native Village in Kodiak. She is the author of In the Current Where Drowning Is Beautiful (forthcoming, Wesleyan 2022); How to Dress a Fish (Wesleyan 2019), shortlisted for the 2020 International Griffin Prize for Poetry and winner of the 2020 Colorado Book Award; and the linocut illustrated chapbook Converging Lines of Light (Flower Press 2021). She was a 2021 Peter Taylor Fellow at Kenyon Writers Workshop and the recipient of the 2020 Witter Bynner Native Poet Residency at Elsewhere Studios in Paonia, CO. Her poems have appeared in Hayden’s Ferry Review, Boston Review, Tin House, Gulf Coast, LitHub, and Red Ink, among others. She currently teaches at the Institute of American Indian Arts and will be joining the faculty as an assistant professor at UMass Amherst in the fall. Abigail holds a BA in Anthropology and English from Saint Vincent College and an MFA in Creative Writing from Colorado State University. Find her at salmonfisherpoet.com.

This event is part of Art. Sustainability. Activism., a collaboration between the Fine Arts Center, the MFA for Poets and Writers, and the School of Earth & Sustainability.

Edie Meidav is the author of the lyric novel Another Love Discourse (MIT/Penguin, 2022), as well as Kingdom of the Young (Sarabande), a collection of short fiction with a nonfiction coda (2017), and three award-winning novels called editorial picks by the New York Times and elsewhere: Lola, California (FSG/Picador), Crawl Space (FSG/Picador) and The Far Field: A Novel of Ceylon (Houghton/Mariner), and a co-edited anthology Strange Attractors (2019, UMass Press). Her work has been recognized by foundations including Lannan, Howard, Whiting, Fulbright (Sri Lanka and Cyprus), the Kafka Prize, the Village Voice, the Bard Fiction Prize, Yaddo, Macdowell, VCCA, Art OMI, Fundacion Valparaiso. Former director of the MFA at the New College of California in San Francisco, she has served as judge for Yaddo, the NEA, Mass Cultural Council, Juniper Prize, the PEN/Bingham first novel prize, and as senior editor at Conjunctions. 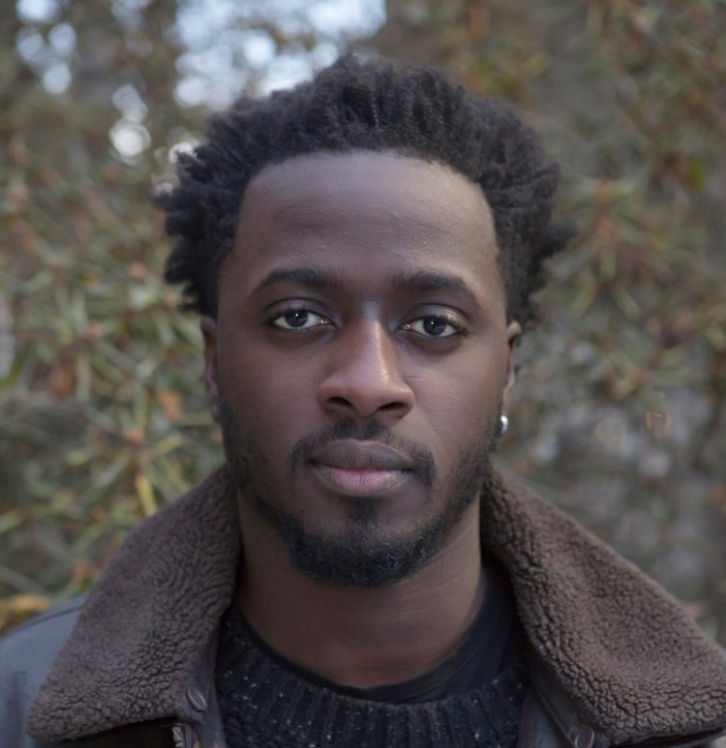 Nana Kwame Adjei-Brenyah is the author of the bestselling short story collection Friday Black. His work has appeared or is forthcoming in numerous publications, including Guernica, Compose: A Journal of Simply Good Writing, Printer’s Row, Gravel, and The Breakwater Review, where he was selected by ZZ Packer as the winner of the 2nd Annual Breakwater Review Fiction Contest. He is from Spring Valley, New York. He graduated from SUNY Albany and went on to receive his MFA from Syracuse University.

Kyle Dacuyan is the author of Incitements (Ugly Duckling Presse, 2022), a 2021 NEA Fellow in Creative Writing, and Executive Director of The Poetry Project at St. Mark's. Poems appear in The Brooklyn Rail, The Offing, The Rumpus, Social Text, and elsewhere, and he has presented performance work at Ars Nova, FringeArts, Haus für Poesie, and The Institute on the Arts & Civic Dialogue, among other places. (Photo credit: Amelia Golden) 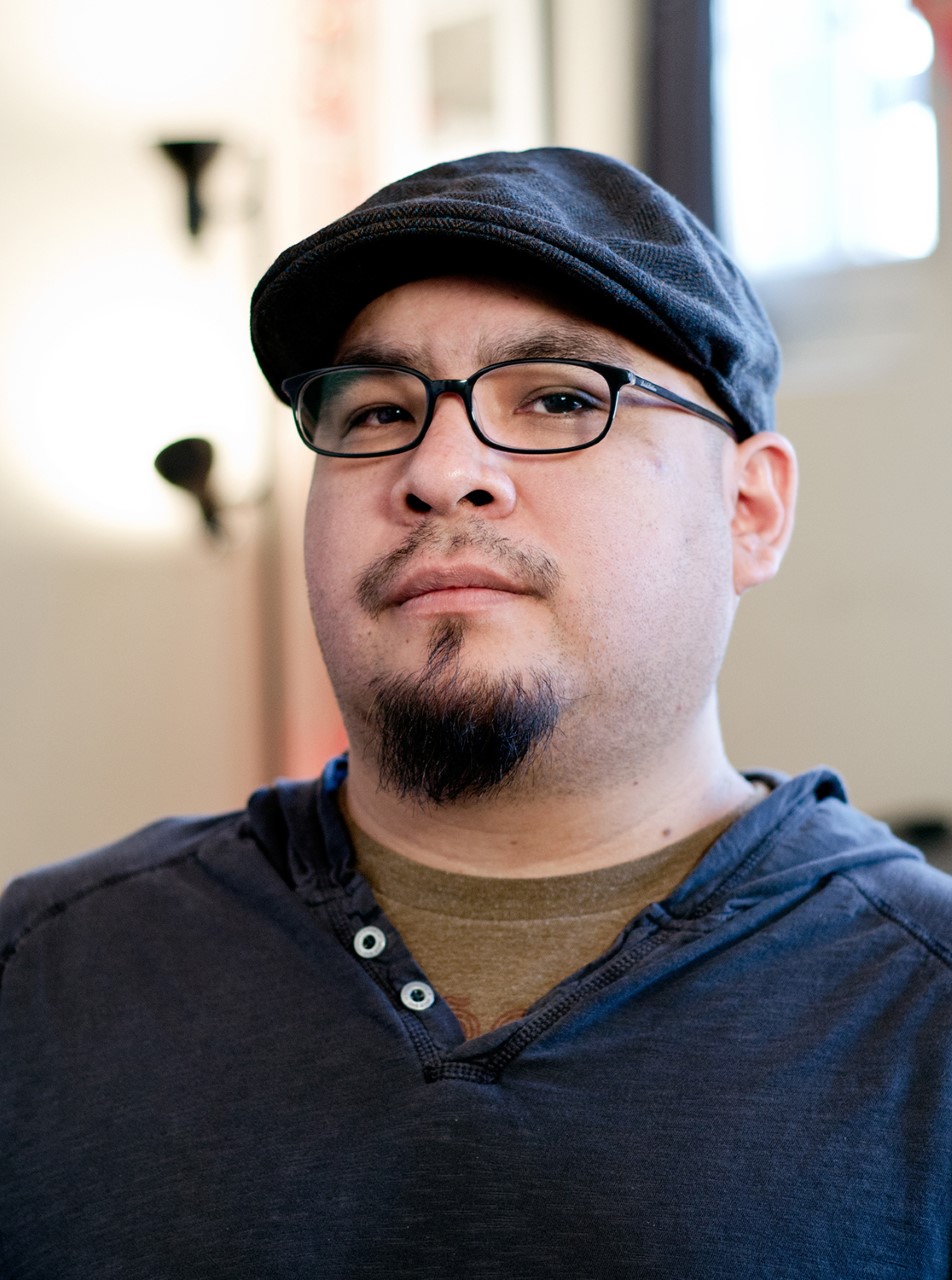 Santee Frazier is a citizen of the Cherokee Nation of Oklahoma. He received his BFA from the Institute of American Indian Arts and his MFA from Syracuse University. He has received fellowships from the Lannan Foundation, the School for Advanced Research and the Native Arts and Cultures Foundation. Frazier’s poems have appeared in Ontario Review, American Poet, Prairie Schooner, amongst others. The author of Dark Thirty (University of Arizona Press, 2009), Frazier’s second collection of poems Aurum from the University of Arizona Press was released in Fall 2019. 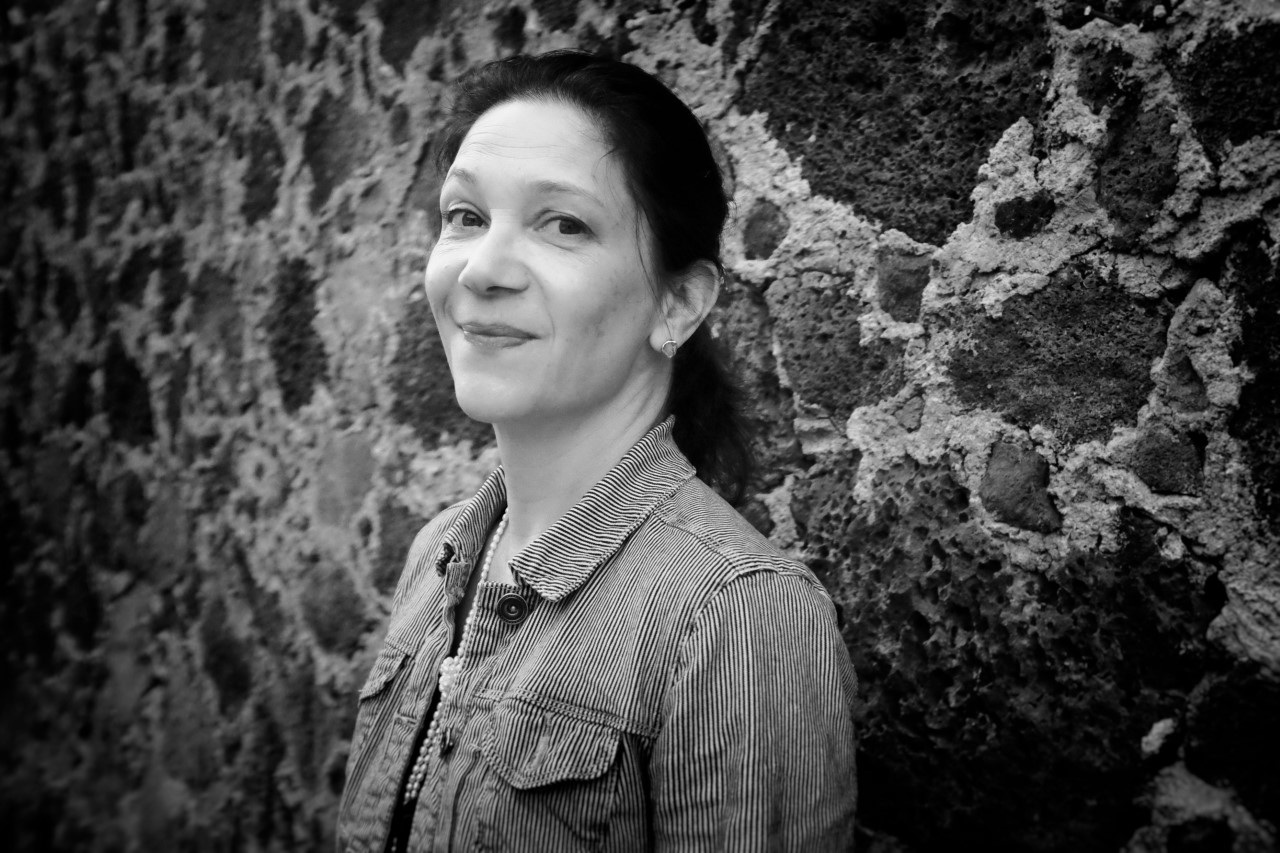 Sabina Murray grew up in Australia and the Philippines. She is the author of seven books of fiction, most recently The Human Zoo. She is also the author of the novel Valiant Gentlemen, a New York Times and Washington Post Notable Book, and the short story collection The Caprices, which won the 2002 PEN/Faulkner Award. Other published books are Slow Burn, A Carnivore's Inquiry, Forgery, and Tales of the New World. A collection of ghostly fiction, Vanishing Point (TBD), is forthcoming from Grove. Her stories are anthologized in The Norton Anthology of Short Fiction and Charlie Chan is Dead II: An Anthology of Contemporary Asian Fiction. She is the writer of the screenplay for the film Beautiful Country, for which she was nominated for an Independent Spirit Award. She has written on Sebald for the Writers Chronicle, Wordsworth for the Paris Review blog, time theory and historical fiction for LitHub, Duterte and the Philippines for VICE, Spam (the meat) for The New York Times, and published gothic fiction in Medium. She is a former Michener Fellow at the University of Texas at Austin, Bunting Fellow of the Radcliffe Institute at Harvard University, N.E.A. Grant recipient, Magdalen College of the University of Oxford Research Fellow, and Guggenheim Fellow. She has received the Samuel Conti Award from the University of Massachusetts and the Fred Brown Award from the University of Pittsburgh. Murray teaches in the Creative Writing Program at the University of Massachusetts at Amherst.

Peter Gizzi is the author of Now It's Dark (Wesleyan, 2020), Sky Burial: New and Selected Poems (Carcanet, UK 2020), Archeophonics (Finalist for the National Book Award, Wesleyan, 2016); In Defense of Nothing: Selected Poems 1987-2011 (Finalist for the LA Times Book Award, Wesleyan, 2014); Threshold Songs (Wesleyan, 2011); The Outernationale (Wesleyan, 2007), Some Values of Landscape and Weather (Wesleyan, 2003); Artificial Heart (Burning Deck, 1998); and Periplum (Avec Books, 1992). In 2004 Salt Publishing of England reprinted an expanded edition of his first book as Periplum and other poems 1987-92. He has also published several limited-edition chapbooks, folios, and artist books. His work has been translated into numerous languages and anthologized here and abroad.

His honors include the Lavan Younger Poet Award from the Academy of American Poets (1994) and fellowships in poetry from The Fund for Poetry (1993), The Rex Foundation (1993), Howard Foundation (1998), The Foundation for Contemporary Arts (1999), and The John Simon Guggenheim Memorial Foundation (2005). He has twice been the recipient of the Judith E. Wilson Visiting Fellow in Poetry at Cambridge University. In 2018, Wesleyan published In the Air: Essays on the Poetry of Peter Gizzi.

He has held residencies at The MacDowell Colony, Yaddo, The Foundation of French Literature at Royaumont, Un Bureau Sur L'Atlantique, the Centre International de Poesie Marseille (cipM), and Tamaas. 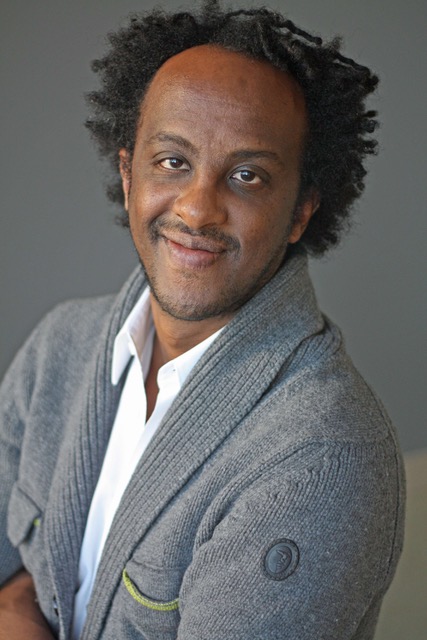 Dinaw Mengestu, a recipient of the 2012 MacArthur Foundation Genius Award, was born in Ethiopia and raised in Illinois. His fiction and journalism have been published in The New Yorker, Granta, Harper’s, Rolling Stone, and the New York Times. Mengestu was chosen for the 5 under 35 Award by the National Book Foundation in 2007 and was named on The New Yorker’s “20 under 40” list in 2010. He is also the recipient of a Lannan Fiction Fellowship, The Guardian First Book Award, the Los Angeles Times Book Prize, among other awards. He is the author of three novels: The Beautiful Things That Heaven Bears (2008), How to Read the Air (2010), and All Our Names (2014). His work has been translated into more than fifteen languages.