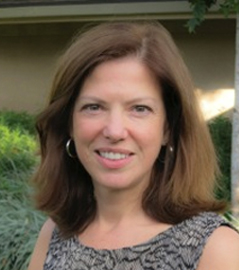 Suzanne Daly received her BA from the University of Pennsylvania and her MA and PhD from Columbia University.

Professor Daly’s fields of research and teaching include Victorian literature and culture, literary theory, and the history of the British empire, with special focus on the novel.