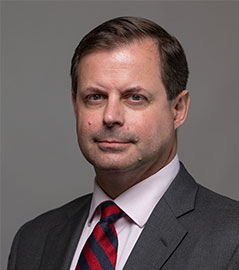 Co-director with Joe Pater (Linguistics) of HFA's Initiative in Data Science in the Humanities (DaSH). Teaches courses in data science, the history of cryptography, Old English, medieval Latin, early medieval Christianity, and historical linguistics. Awarded grants from the Fulbright Foundation, the Social Sciences and Humanities Research Council of Canada, the National Endowment for the Humanities, and the Mellon Foundation. Harris sits on the Executive Board of the International Society of Anglo-Saxonists (isasweb.org). He is the Editor of the journal, Old English Newsletter, and director of Old English Publications LLC, whose volumes include the first English translation of Jorge Luis Borges, Ancient Germanic Literatures. He was chair of the MLA Old English Division and the MLA Old Norse Group.