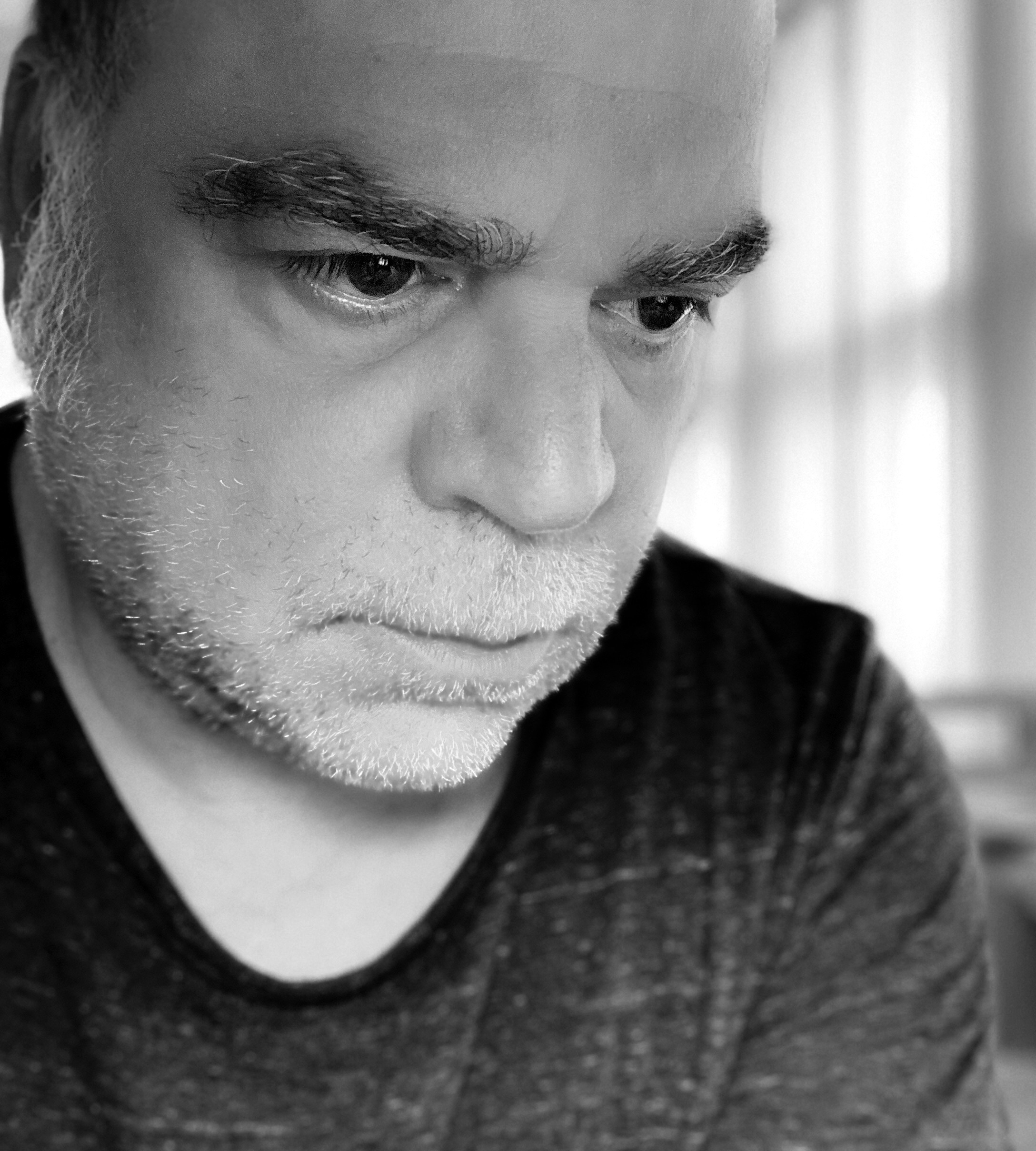 He is the author of Now It's Dark (Wesleyan, 2020), Sky Burial: New and Selected Poems (Carcanet, UK 2020), Archeophonics (Finalist for the National Book Award, Wesleyan, 2016); In Defense of Nothing: Selected Poems 1987-2011 (Wesleyan, 2014); Threshold Songs (Wesleyan, 2011); The Outernationale (Wesleyan, 2007), Some Values of Landscape and Weather (Wesleyan, 2003); Artificial Heart (Burning Deck, 1998); and Periplum (Avec Books, 1992). In 2004 Salt Publishing of England reprinted an expanded edition of his first book as Periplum and other poems 1987-92. He has also published several limited-edition chapbooks, folios, and artist books. His work has been translated into numerous languages and anthologized here and abroad.

His honors include the Lavan Younger Poet Award from the Academy of American Poets (1994) and fellowships in poetry from The Fund for Poetry (1993), The Rex Foundation (1993), Howard Foundation (1998), The Foundation for Contemporary Arts (1999), and The John Simon Guggenheim Memorial Foundation (2005). He has twice been the recipient of the Judith E. Wilson Visiting Fellow in Poetry at Cambridge University. In 2018, Wesleyan published In the Air: Essays on the Poetry of Peter Gizzi.

He has held residencies at The MacDowell Colony, Yaddo, The Foundation of French Literature at Royaumont, Un Bureau Sur L'Atlantique, the Centre International de Poesie Marseille (cipM), and Tamaas.