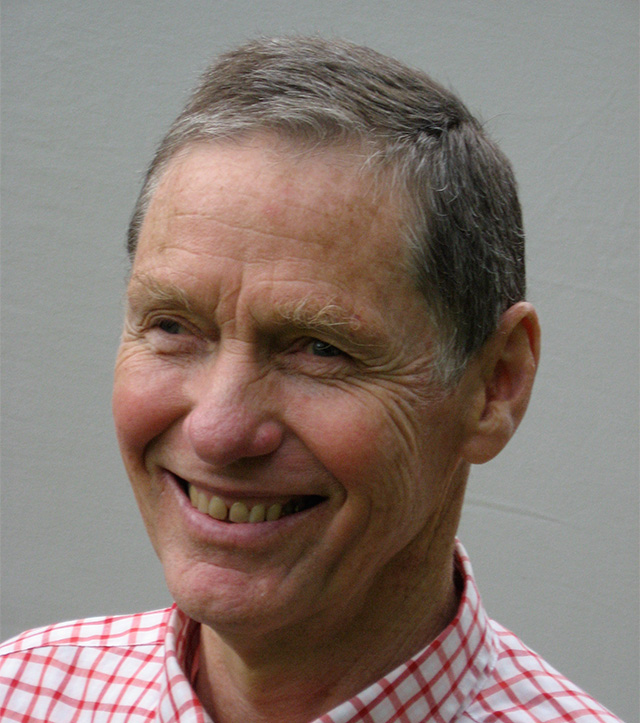 His recent book is Vernacular Eloquence: What Speech Can Bring to Writing (Oxford University Press, 2012). In it he explores spoken and written language and shows how even casual careless spoken language has extensive linguistic and rhetorical virtues that careful writing badly needs. In 2015 he edited Landmark Essays on Speech and Writing (Routledge 2015).

He has written other books about writing including Writing Without Teachers and Writing With Power, and Everyone Can Write: Essays Toward a Hopeful Theory of Writing and Teaching Writing. He also wrote Oppositions in Chaucer; Embracing Contraries: Explorations in Learning and Teaching; and What is English? With Pat Belanoff, he wrote a textbook, A Community of Writers and a shorter version Being a Writer. A short section, Sharing and Responding, is published separately. Many of his writings can be accessed through his UMass ScholarWorks page and on peterelbow.com.

He and his wife Cami moved to Seattle in 2014 to be closer to their grandchildren in Alaska.