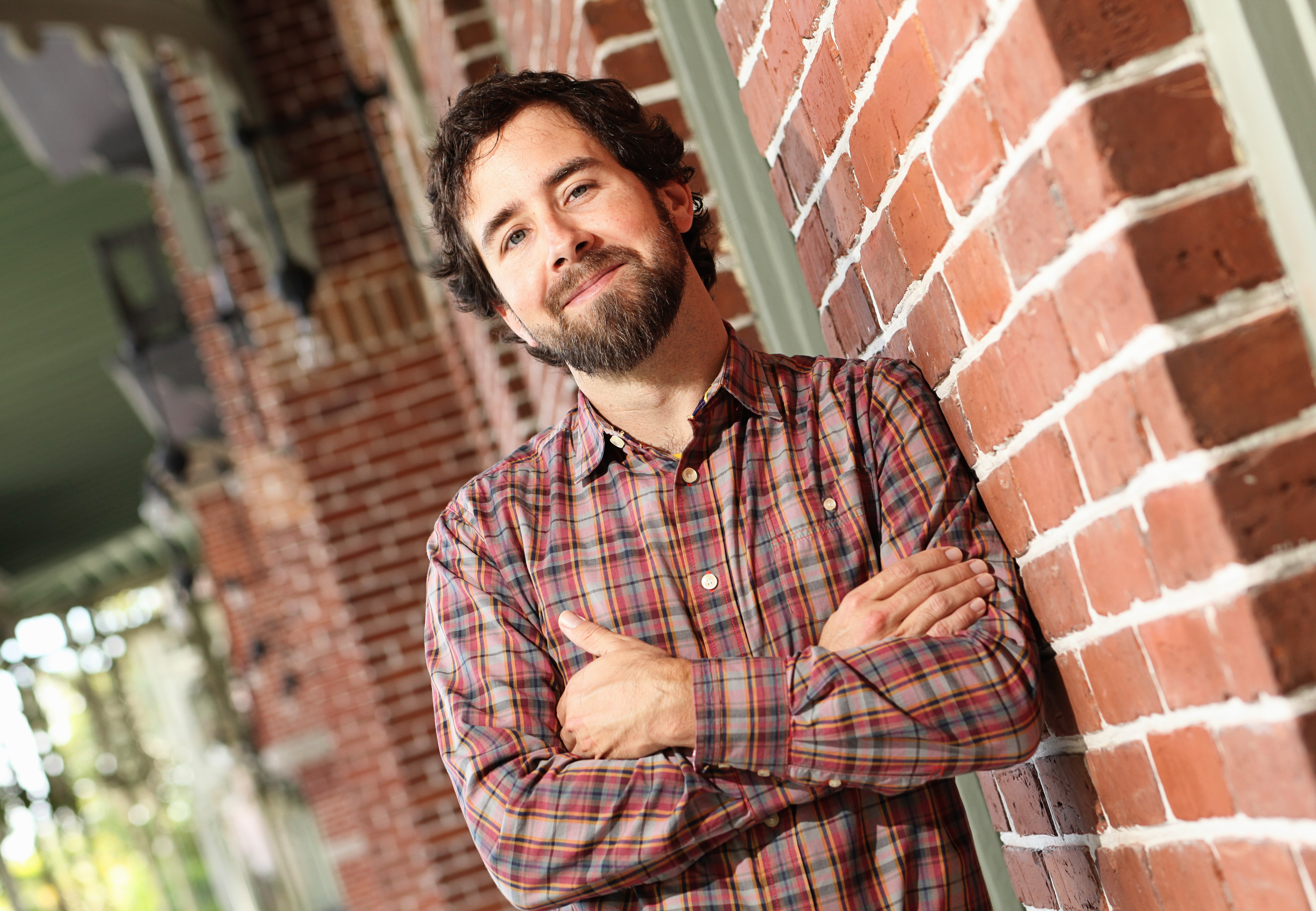 Jeff Parker is the author of the nonfiction book Where Bears Roam the Streets:  A Russian Journal (Harper Collins), the novel Ovenman (Tin House), and the short story collection The Taste of Penny (Dzanc).  With Pasha Malla, he co-assembled the book of found sports poetry Erratic Fire, Erratic Passion (Featherproof), and with Annie Liontas he edited A Manner of Being: Writers on Their Mentors (UMass Press).  His short fiction and nonfiction have been published in The Best American Nonrequired Reading, Ploughshares, Tin House, The Walrus, and many others. With Mikhail Iossel he co-edited two volumes of contemporary Russian prose in translation, Rasskazy: New Fiction from a New Russia (Tin House) and Amerika:  Russian Writers View the United States (Dalkey Archive).  He also co-translated the novel Sankya by Zakhar Prilepin from the Russian.  He has taught at Eastern Michigan University, the University of Toronto, the Russian State University for the Humanities, and the University of Tampa, and he currently teaches in the MFA Program for Poets & Writers at the University of Massachusetts at Amherst.  He is the cofounder and Director of the DISQUIET International Literary Program in Lisbon, Portugal.  Read more about Professor Parker's work at www.thebackoftheline.net.