Distinguished Professor Emeritus and Founding Director of the Institute for Holocaust, Genocide, and Memory Studies 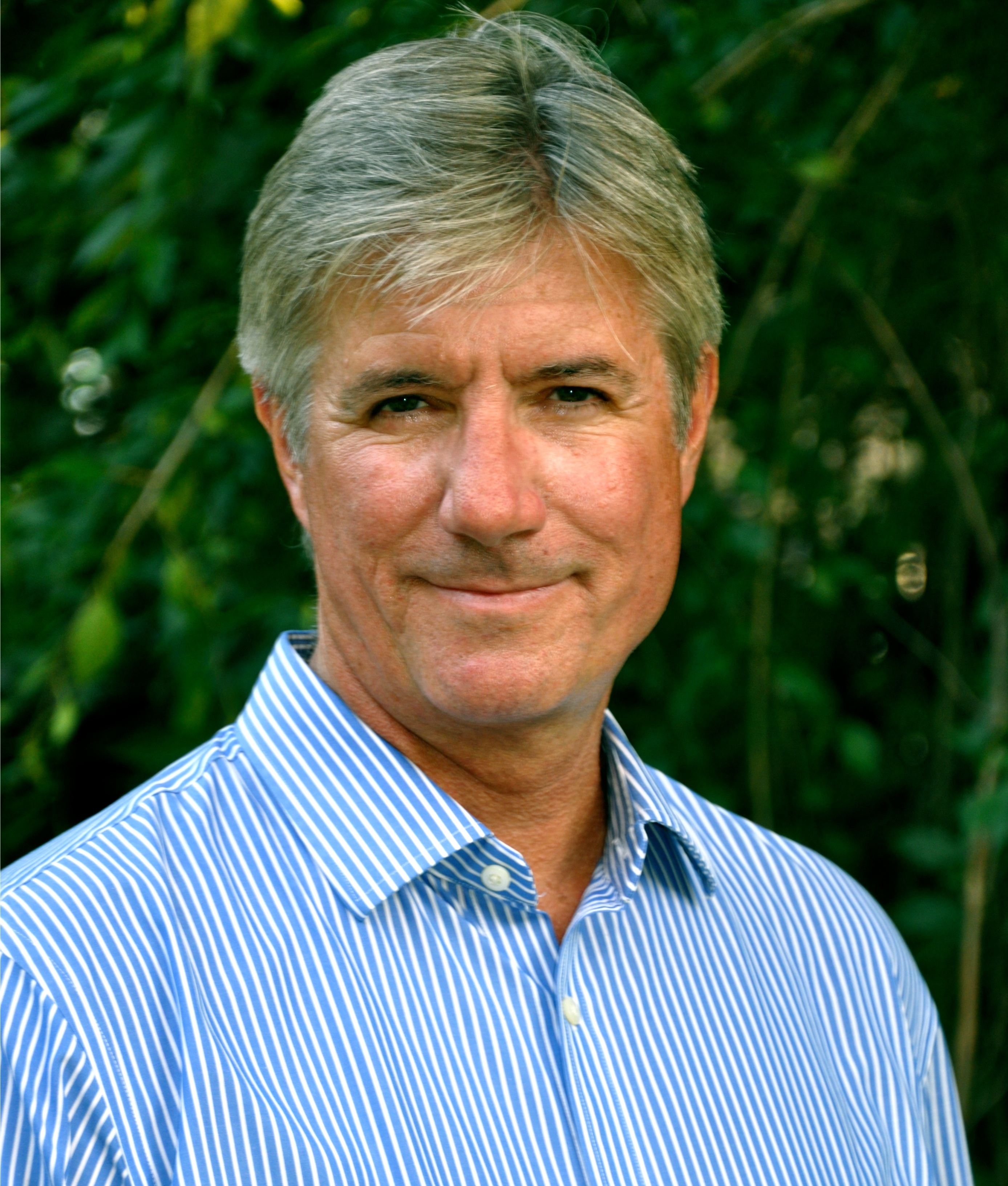 James E. Young is Distinguished University Professor Emeritus of English and Judaic & Near Eastern Studies at the University of Massachusetts, Amherst, where he has taught since 1988, and Founding Director of the Institute for Holocaust, Genocide, and Memory Studies at UMass Amherst.  He has also taught at New York University as a Dorot Professor of English and Hebrew/Judaic Studies (1984-88), at Bryn Mawr College in the History of Religion, and at the University of Washington, Harvard University, and Princeton University as a visiting professor.  He received his Ph.D. from the University of California in 1983. His teaching and research areas include narrative theory, cultural memory studies, Holocaust studies, and visual culture.

Professor Young is the author of Writing and Rewriting the Holocaust (Indiana University Press, 1988), The Texture of Memory (Yale University Press, 1993), which won the National Jewish Book Award in 1994, At Memory's Edge:  After-images of the Holocaust in Contemporary Art and Architecture (Yale University Press, 2000), and The Stages of Memory:  Reflections on Memorial Art, Loss, and the Spaces Between (University of Massachusetts Press, 2016).  He was also the Guest Curator of an exhibition at the Jewish Museum in New York City, entitled "The Art of Memory:  Holocaust Memorials in History" (March - August 1994, with venues in Berlin and Munich, September 1994 - June 1995) and was the editor of The Art of Memory (Prestel Verlag, 1994), the exhibition catalogue for this show.

In 1997, Professor Young was appointed by the Berlin Senate to the five-member Findungskommission for Germany's national "Memorial to Europe's Murdered Jews," which selected Peter Eisenman’s design, finished and dedicated in May 2005.  He has also consulted with Argentina’s government on its memorial to the desaparacidos, as well as with numerous city agencies on their memorials and museums.  Most recently, he was appointed by the Lower Manhattan Development Corporation to the jury for the “National 9/11 Memorial” design competition, won by Michael Arad and Peter Walker in 2004 and opened on September 11th, 2011.

Professor Young has written widely on public art, memorials, and national memory.  His articles, reviews, and Op-Ed essays have appeared in The New York Times Magazine, Book Review, and Op-Ed pages, The Los Angeles Times, The Chicago Tribune, The Forward, and Frankfurter Allgemeine Zeitung, among other newspapers, as well as in scholarly journals such as Critical Inquiry, Representations, New Literary History, PMLA, Partisan Review, The Yale Journal of Criticism, Annales, SAQ, History and Theory, Harvard Design Magazine, Jewish Social Studies, Contemporary Literature, History and Memory, The Chronicle of Higher Education, Holocaust and Genocide Studies, Prooftexts, The Jewish Quarterly, Tikkun, and Slate, among dozens of other journals and collected volumes.  His books and articles have been published in German, French, Hebrew, Japanese, and Swedish editions.

Professor Young is the recipient of numerous awards and fellowships, including a Guggenheim Fellowship, ACLS Fellowship, NEH Exhibition planning, implementation, and research grants, Memorial Foundation for Jewish Culture Grants, an American Philosophical Society Grant, and a Yad Hanadiv Fellowship at the Hebrew University in Jerusalem, among others.

In 2000, he was appointed as Editor-in-Chief of The Posen Library of Jewish Culture and Civilization, a ten-volume anthology of primary sources, documents, texts, and images, forthcoming with Yale University Press (2012-2018).  At present, he is completing an insider’s story of the World Trade Center Memorial, entitled Memory at Ground Zero:  A Juror’s Report on the World Trade Center Site Memorial and Museum.