Professor and Director of Undergraduate Studies 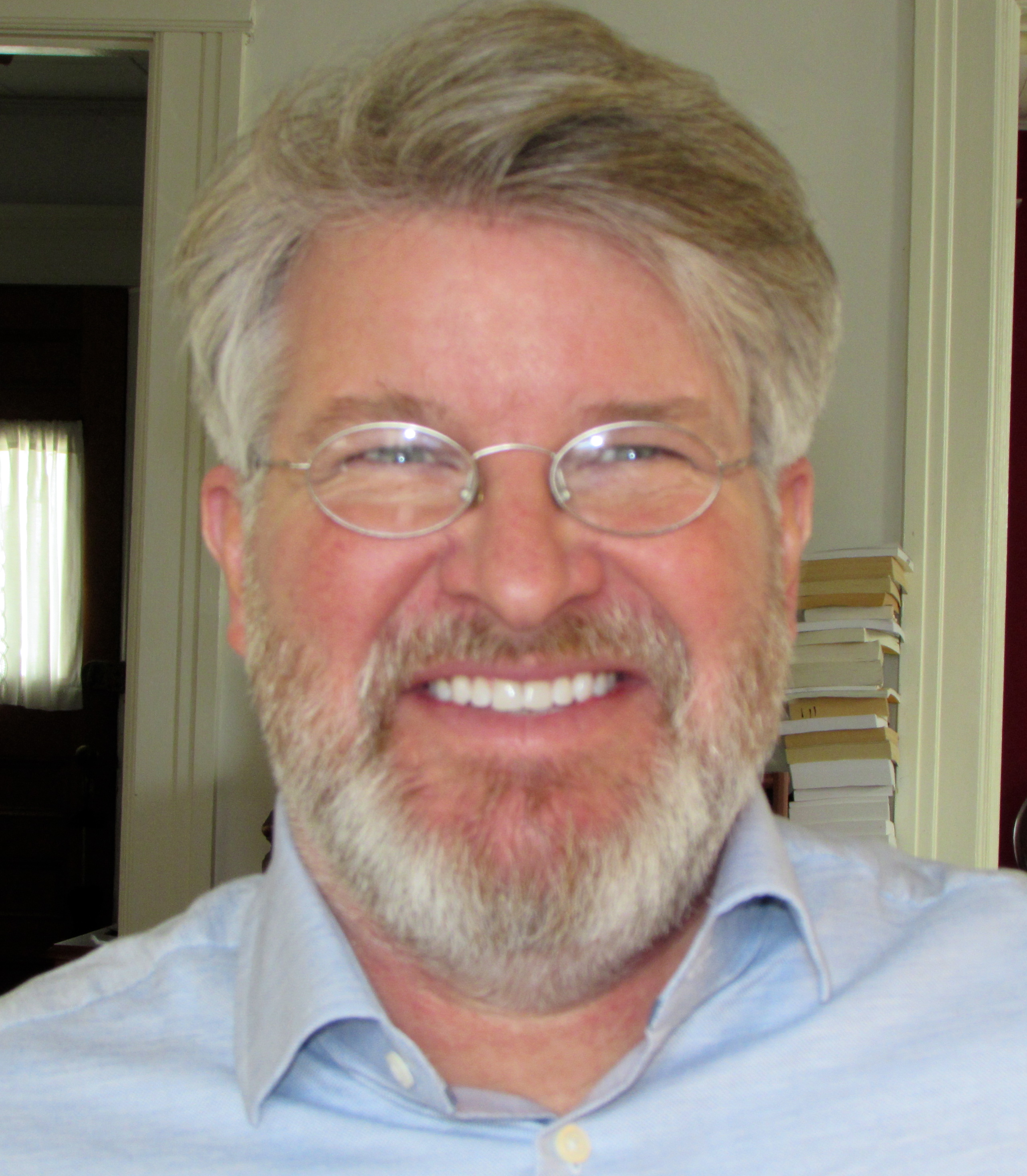 Fleming's research spans the field of composition-rhetoric; he has published essays on the history of rhetoric, argumentation theory and practice, writing in the disciplines and professions, and the history and pedagogy of first year composition.