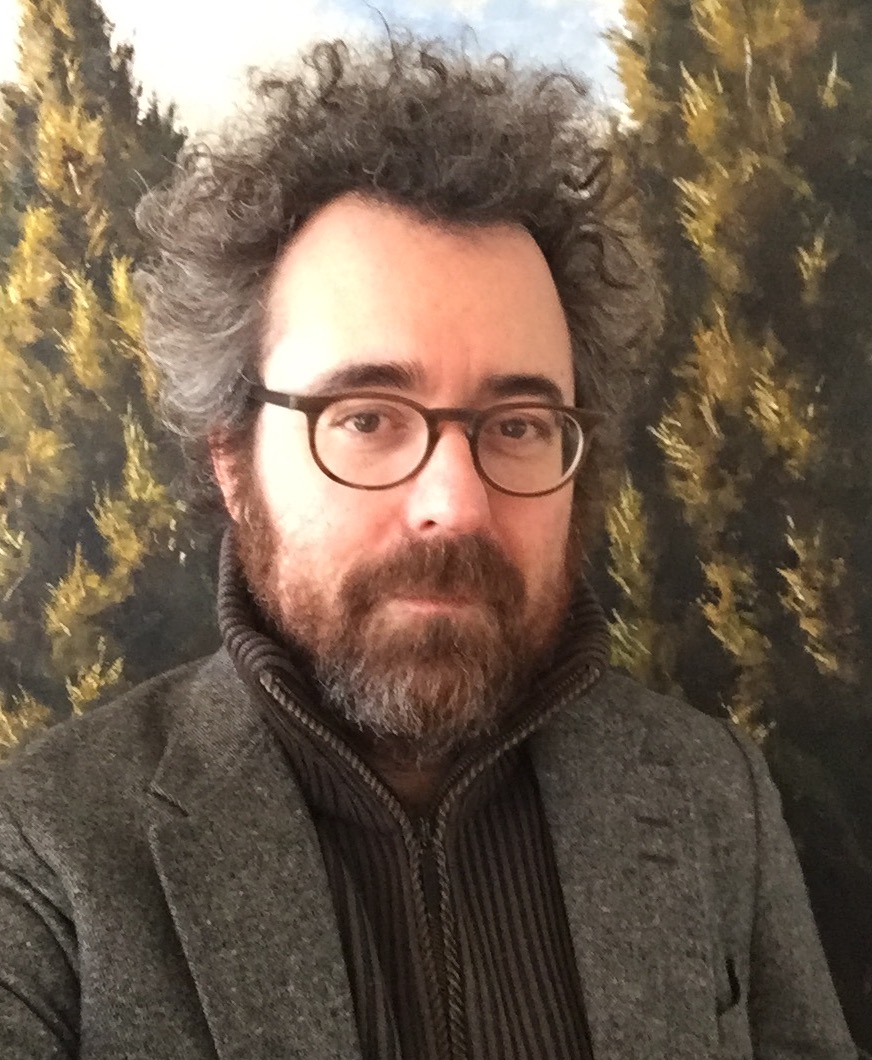 Adam Zucker has been a member of the UMass English Department since 2004.  His area of expertise is 16th- and 17th-Century English literature, with a special focus on the plays of William Shakespeare, Ben Jonson, and their contemporaries.  He received his BA from Brown University and his MA, MPhil, and PhD from Columbia University.  Professor Zucker is the author of The Places of Wit in Early Modern English Comedy (Cambridge University Press, 2011), and the co-editor of two books: Historical Affects and the Early Modern Theater (Routledge, 2015), with Ronda Arab and Michelle Dowd; and Localizing Caroline Drama: Politics and Economics of the Early Modern English Stage, 1625-1642 (Palgrave Macmillan, 2006), with Alan B. Farmer.  Recent courses taught include the department’s Shakespeare lecture, a Junior-Year Writing course on Tudor and Stuart lyric poetry, an undergraduate research seminar on Shakespeare and literary criticism, a survey of early English literature from Beowulf to Paradise Lost, and graduate seminars on theatrical space and material culture in early modern England.  Professor Zucker received the College of Humanities and Fine Arts Outstanding Teacher Award in 2012-13, and his book, The Places of Wit, was shortlisted for the 2012 Globe Theatre Book Award.  His interests include social and economic history; the cultural geography of Tudor and Stuart London; the interplay of textual form and historical process; theories of taste and manners; and satirical texts of all kinds.  His current book project is a study of stupidity and incompetence in the plays of Shakespeare and in early modern English culture more generally.