“The Market Theatre in Post-Apartheid South Africa: Belonging and Not Belonging" with Malcolm Purkey 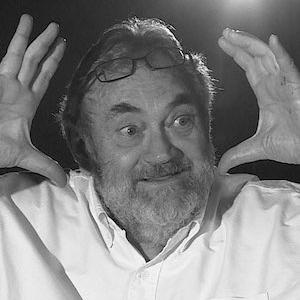 Join the Interdisciplinary Studies Institute in hosting South African playwright and director, Malcolm Purkey, as he presents his talk on “The Market Theatre in Post-Apartheid South Africa: Belonging and Not Belonging." Among many other achievements, Purkey was the director of the landmark play, Sophiatown, and this is an opportunity to hear from one of the key figures in South African theater for many decades.

Beginning as a student playwright and director, Malcolm Purkey became a key figure in the Junction Avenue Theatre Company. He was Artistic Director of South Africa’s iconic Market Theatre, and Professor at the University of the Witwatersrand. He is Dean Emeritus at the AFDA (Africa Film Drama Art) at the School for the Creative Economy in Johannesburg.