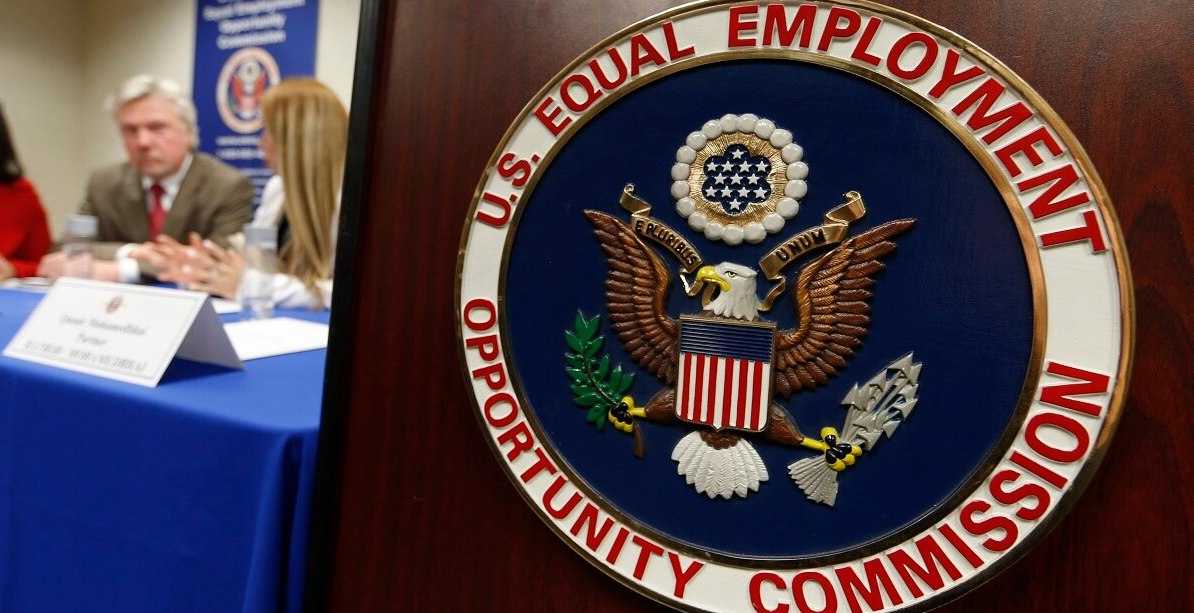 In September, the U.S. Equal Employment Opportunity Commission announced that it will not continue the collection of pay data it was ordered to initiate this summer by the U.S. District Court for the District of Columbia. And this week, the EEOC will hold hearings on pay data collection’s future.

This is deeply troubling for a number of reasons. Pay data collection by the EEOC is a win-win — it promises to increase government efficiency, reduce regulatory burden and improve private sector human resource practices; while also reducing unfair gender and race-based pay disparities.

This year the EEOC is collecting pay data for 2017 and 2018 from U.S. workplaces with 100 or more employees. Substantial immediate investment in the analysis of these data would be an important first step in adjudicating contending claims as to its utility. The EEOC has published yearly state, city and industry employment diversity statistics since 1966. It is past time to see how the country is doing on workplace pay disparities.

We know that there are stubbornly large gender and racial earnings gaps in the U.S. We also know that there is discrimination in hiring, firing and compensation practices. But to challenge discrimination, it is critical to know where it is occurring — and this cannot be done without pay and employment data linked to workplaces.

Importantly, the collection of pay data will allow the EEOC and the Office of Federal Contract Compliance Programs, or OFCCP, to establish baseline levels of pay inequality prior to complaint investigations and compliance reviews. In practice, this should reduce the exposure of firms with low or no pay gaps to EEOC pay discrimination investigations or OFCCP compliance reviews targeting pay disparities.
While pay data will not make either discrimination complaints or compliance reviews go away, they should make both more efficient in the use of EEOC, OFCCP and firm resources.

Yes, the first year of HR payroll software adaptation may be initially burdensome, particularly for smaller companies, but pay data collection is quickly routinized as firms adapt to the new reporting requirement. All of the major payroll software companies have already incorporated routines for pay data reporting. This is not surprising, since state and local governments, using the same software vendors, have been submitting similar pay data to the EEOC since 1974.

As for the claim that the pay data collection can’t mirror actual personnel data: Pay data collection was never designed to prove pay discrimination in a legal sense. Rather, it is intended to identify contexts in which disparities are high and low, shrinking and growing. Current data on pay gaps ignore firm variation in pay disparities, producing the misleading impression that all firms are equally problematic in their practices and outcomes.

As a result, activist estimates of the pay gap are too high, blurring the complex source of gender and racial pay gaps. Firms, facing activists and taking the advice of their legal teams, shy away from analyzing their own pay gaps, fearful of what they may learn. Not being able to get these statistics right means that corporate and public policies aimed at reducing gender or racial earnings disparities lack reasonable metrics.

For employers that already analyze their personnel practices for pay disparities, the collection of pay data poses no liability threat, but will allow those firms to benchmark themselves against other firms in the same community or industry. For those employers who do not yet systematically examine themselves for pay disparities, the pay data collection will provide an easy first step, improving their understanding of their own human resource practices.

The 1964 Civil Rights Act charged the EEOC with monitoring equal employment progress. Workplace and firm level private sector pay data have never been available to support this statutory charge, despite the importance of pay disparities. The fact is, in order to support our national goal for more systemic equality, earnings data is necessary to document progress and identify bottlenecks in our march toward a more just and fair society.

Donald Tomaskovic-Devey is a professor of sociology at the University of Massachusetts, Amherst, and the founding director of the Center for Employment Equity. He has both consulted with and testified before the EEOC on the role of data collection and analysis in enforcement activity. He has also testified as an expert witness in a number of class action discrimination lawsuits. His research on employment disparities has been funded by the U.S. Department of Labor, the National Science Foundation, the Russell Sage Foundation and the W.K. Kellogg Foundation.

The opinions expressed are those of the author(s) and do not necessarily reflect the views of the organization, or Portfolio Media Inc., or any of its or their respective affiliates. This article is for general information purposes and is not intended to be and should not be taken as legal advice.

This editorial was originally published November 19, 2019 in Law360.