The reports and data visualizations found in this project offer analysis of discrimination complaints submitted to the U.S. Equal Employment Opportunity Commission (EEOC) or local Fair Employment Practice Agencies (FEPA) between 2012 and 2016.

Our research, recently released by the University of Massachusetts-Amherst’s Center for Employment Equity, analyzed all sexual harassment complaints filed with the U.S Equal Employment Opportunity Commission (EEOC) and state Fair Employment Practices Agencies (FEPA) between 2012-2016. We find that nearly all sexual harassment goes unreported, but those that do report tend to face severe retribution and limited redress.

Report: Count and Compare: One Strategy for Reducing Discrimination 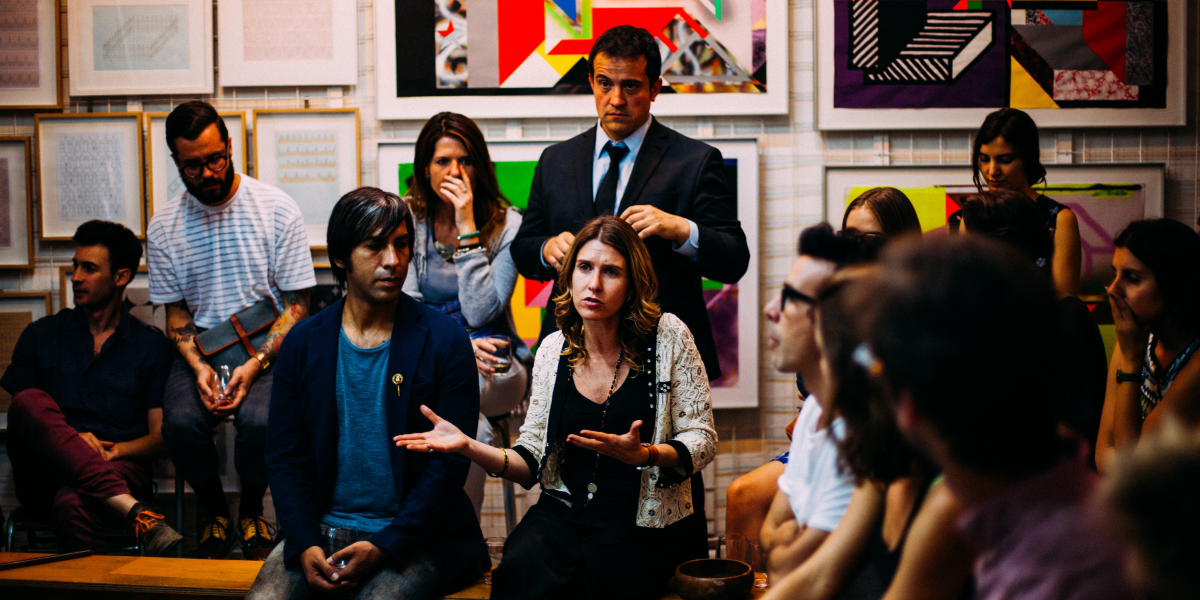 There is now a consensus that accountability and transparency are necessary to reduce bias and increase diversity in employment. Neither is possible, in the absence of metrics. Imagine pay for performance with no performance metric? How about a stock analyst with no performance data? We must count diversity, disparity and dignity. Once the metrics are in place, accountability and transparency are possible. Without them it’s only shadowboxing in the dark. 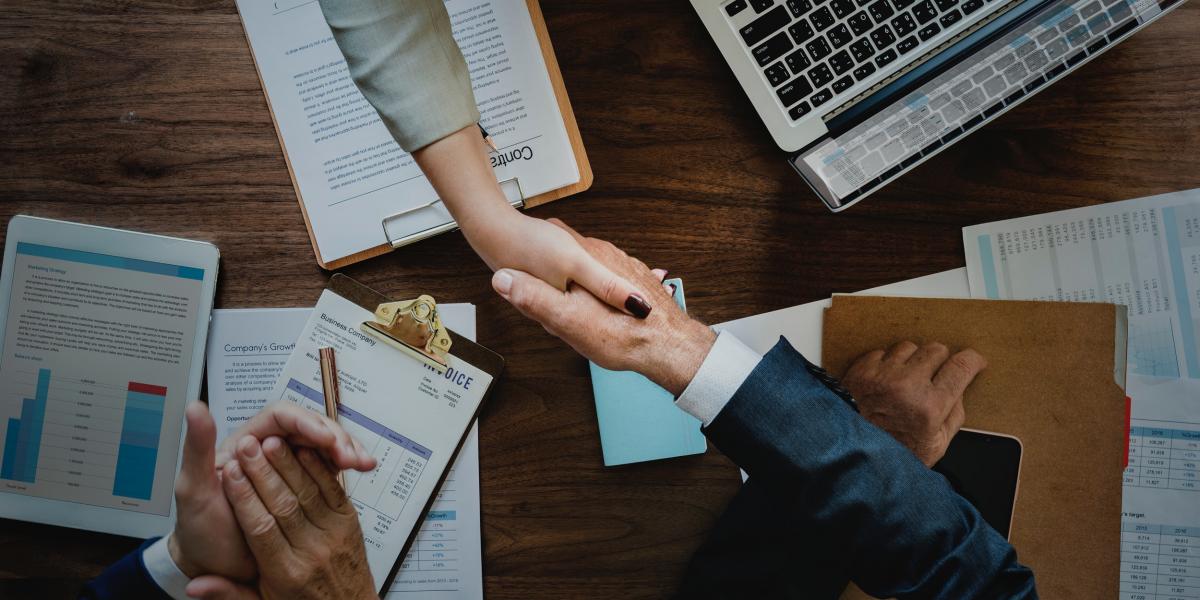 Prepared for the U.S. Equal Employment Opportunity Commission We grade U.S. private sector industries based on 2012 group employment disparities. The EEOC primarily responds to discrimination complaints from citizens. When evaluating these complaints investigators often refer to EEO-1 data on workplace employment distributions compared to the available labor force to develop an estimate of employment disparity. Using the same logic, we produce industry estimates of employment disparities. The report may be useful in a number of ways. It is possible for the EEOC to issue Commissioner’s charges when systemic bias is suspected. This report identifies industries that might be considered for Commissioner’s charges. The OFCCP currently selects firms for random audits of their employment practices.

Please select the topic you are interested in learning more about and you will be taken to another page to explore the interactive data visualization. 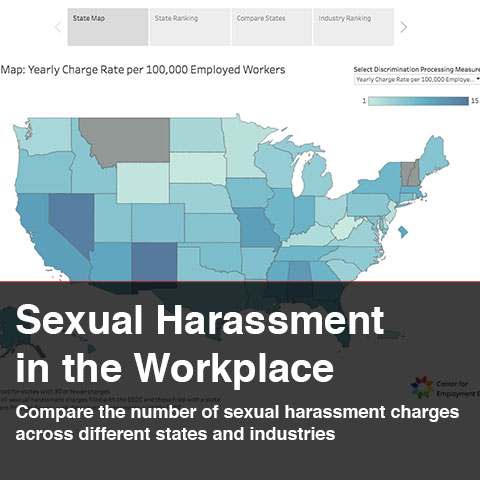