Vaccination advocate and Paralympic gold medalist Nicholas Springer was the keynote speaker for the emergency exercise and workshop held on campus on Thursday, April 6, 2017. The workshop was held to test plans for a mass vaccination clinic if a highly contagious illness ever strikes the Five College community.

Springer was a teen when he contracted meningococcal meningitis at summer camp in 1999. The young athlete spent two months in a coma and became a quadruple amputee. After completing rehabilitation, he went on to represent the United States in the 2008 and 2012 Paralympic Games, earning gold and bronze medals in wheelchair rugby. As a spokesman for meningitis awareness, he shares the importance of vaccinations and helps survivors in their recovery.

The exercise scenario involved an outbreak of meningitis B at the university, Amherst College, Hampshire College, Mount Holyoke College and Smith College, which required vaccinating students at the five campuses. One of the goals of the exercise was to test communication and collaboration between the colleges and host communities. Clinic volunteers received specialized training enabling them to quickly set up and operate a large-scale emergency clinic, and distribute vaccines to dispensing sites at the other campuses. 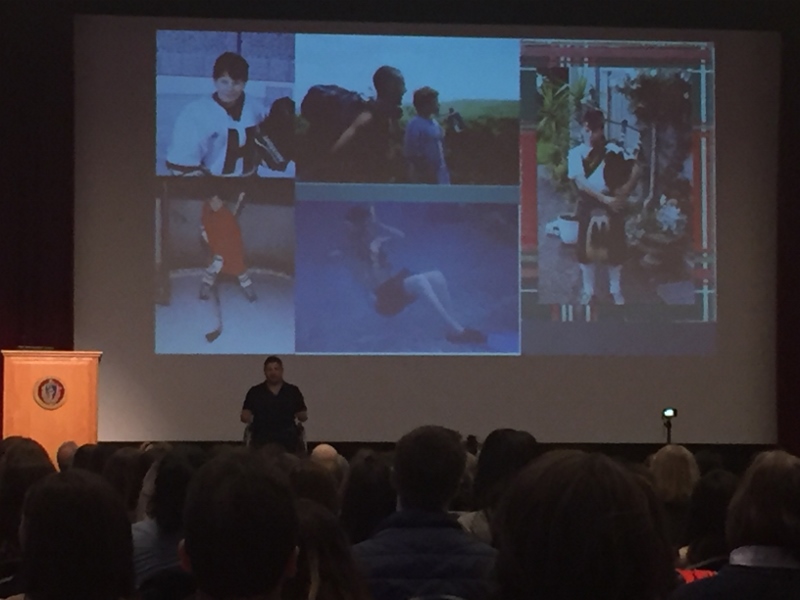 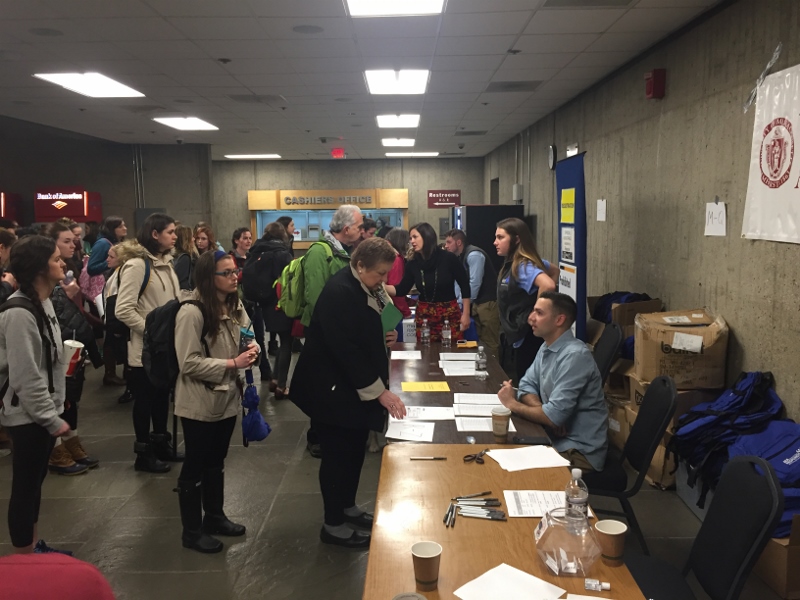 View a video of the 2016 exercise at https://youtu.be/4YuKgtVRF6I