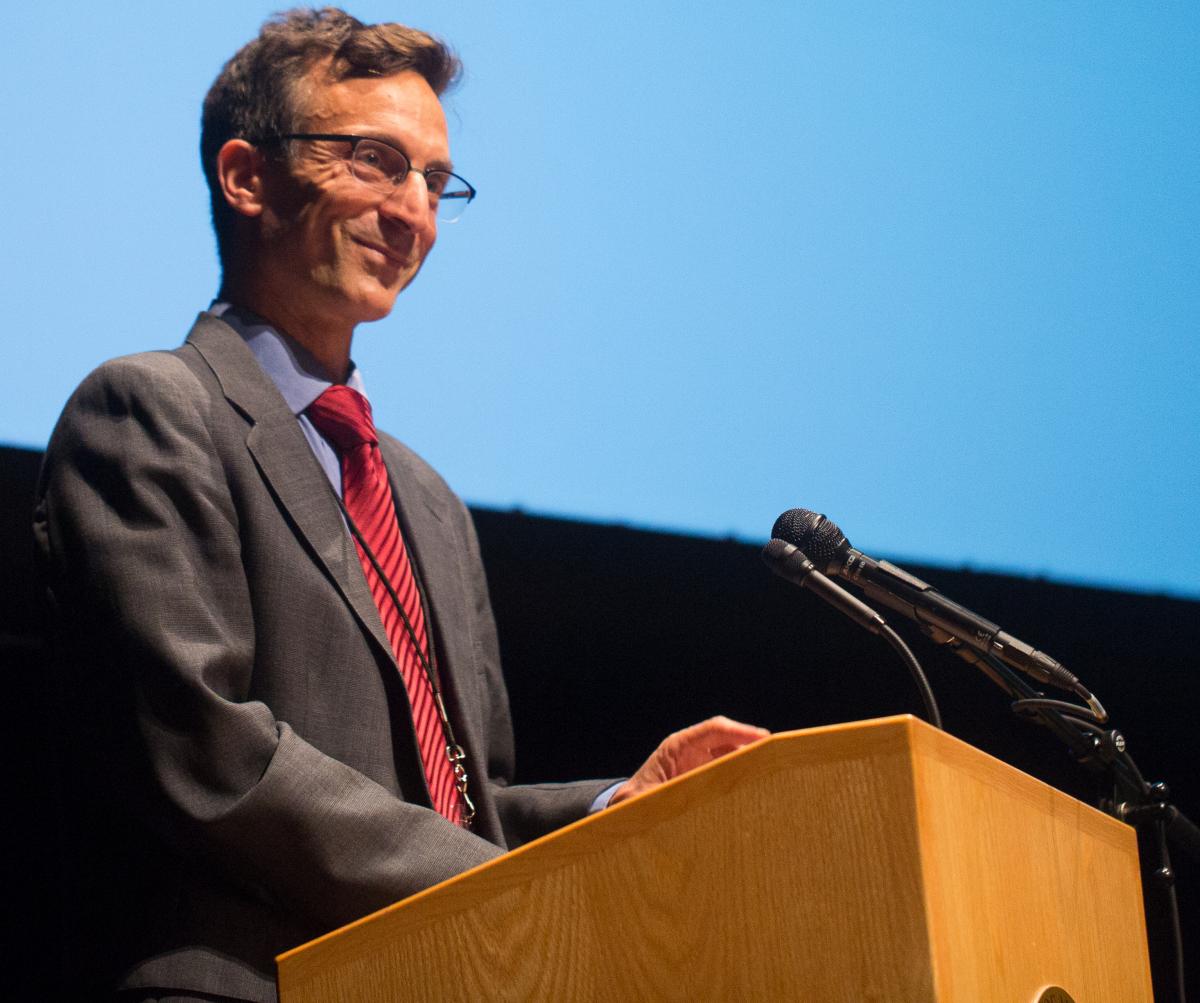 Growing rates of incarceration in the U.S. since the mid-1970s may be linked with a rise in drug-related mortality and may exacerbate the harmful health effects of economic hardship, according to an observational study involving 2,640 counties between 1983 and 2014, published in The Lancet Public Health journal.

The study was done by a team of researchers including Lawrence P. King and Michael Ash, economics, and colleagues from the University of Oxford in the U.K.; the Vera Institute of Justice, New York, N.Y.;  the London School of Hygiene and Tropical Medicine, London, U.K., and Institute of Health Equity, University College London, London, U.K.

The study is the first to examine the link between the expansion of the jail and prison population and overdose deaths at the county level and comes as the opioid epidemic continues to harm communities across the country. In 2017, more than 72,000 people died from overdose in the U.S. The number of overdose deaths has increased in every county since 1980 but at very different rates—ranging from 8 percent to more than 8,000 percent.

"Whilst policies to reverse regional economic decline are likely to be difficult and expensive to implement, reform of arrest and sentencing policies is technically simple, would be economical, and could potentially save thousands of lives.”

"The rapid expansion of the prison and jail population since the mid-1970s, largely driven by a series of sentencing reforms including mandatory sentences for drug convictions, is likely to have made a substantial contribution to the more than 500,000 overdose deaths across America over the past 35 years,” says King, who co-led the research. 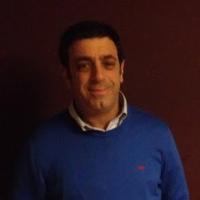 "Our findings indicate that the 3,000 local jails in the USA are an overlooked but important independent contributor to overdose deaths and may help to explain the geographical differences in drug-related deaths—identifying a potential cause that has remained elusive until now,” he says.

For decades, the challenge of America's opioid epidemic – a major contributor to the rise in drug-related deaths - has been debated. Many have linked rising drug-misuse and its harmful health effects with the role of pharmaceutical companies in lobbying doctors to prescribe more opioid painkillers, and of individuals substituting prescription opioids for heroin and fentanyl.

Major increases in admissions rates to local jails (with an average rate of 7,018 per 100,000 population) and state prisons (averaging 255 per 100,000 population) were associated with a 1.5 percent and 2.6 percent increase in death rates from drug overdoses respectively, over and above the effects of household income and other county-level factors, such as violent crime, ethnicity, and education. Even after taking into account the role of opioid prescription rates, the association between incarceration and overdose mortality persists.

For counties experiencing large decreases in average household income (equivalent to a drop of about $12,000 from an average income of $46,841), there was an associated 13 percent increase in drug-related deaths, even after controlling for the same county-level factors.

“The criminal justice system can either be part of the problem, or part of the solution,” says King. “Whilst policies to reverse regional economic decline are likely to be difficult and expensive to implement, reform of arrest and sentencing policies is technically simple, would be economical, and could potentially save thousands of lives.” Despite having only 5 percent of the world’s population living in the country, the U.S. imprisons nearly 25 percent of all incarcerated people globally; the highest rate of imprisonment in the world.