The Helen Sheridan Memorial Scholar position was created with a generous bequest to the Economics Department from Mildred S. Barber '43 to honor her aunt, Helen Sheridan. The Sheridan Scholar engages in a combination of teaching and research connected to his/her area of specialty. 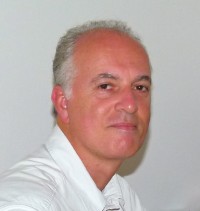 Pasquale de Muro, Professor of Economics at Università di Roma tre, was the spring 2016 Sheridan scholar. His interests include the measurement of well being and inequality.

Professor Resnick was focusing on two research projects. The first aimed to theorize the connection between Marx's value of labor power for workers and their benefits received, focusing on three kinds of benefits: social security, private pensions, and medical insurance. While relatively unimportant in Marx's day, these have become far more important to workers today. The second project aimed to extend value and surplus value analytics to international trade and capital flows, a project intended, but never completed, by Marx. 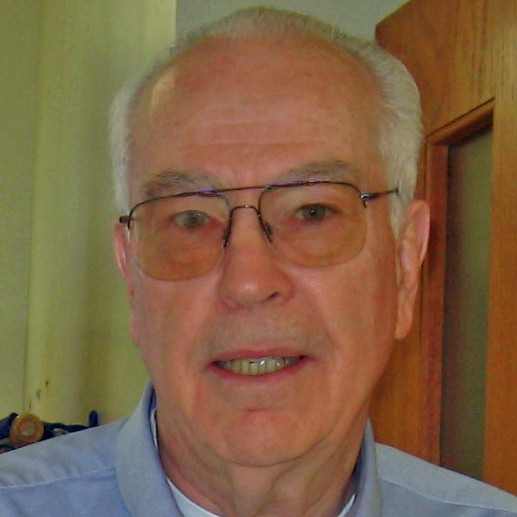 James R. Crotty, UMass Amherst economics professor emeritus, served as the first Helen Sheridan Memorial Scholar from 2007 until 2011. During this time Crotty wrote several papers explaining the underlying causes of the financial crisis and has offered ideas on how to re-regulate financial markets to avoid future disaster.

Crotty and his colleague, Gerald Epstein, are the recipients a grant from the Institute for New Economic Thinking (INET). Their project, How Big is Too Big? What Should Finance Do and How Much Should It Be Cut Down to Size?, will attempt to identify the socially desirable size and character of the financial system.

On April 15, 2011, Professor Crotty presented the first Helen Sheridan Memorial Lecture titled, The Battle Over Austerity: What Caused the Fiscal Crisis and Who Should Pay?